On September 14-15 EESC together with the Institute of International Relations and Political Science at Vilnius University, and Hudson Institute – and co-organizers – the National Endowment for Democracy, Freedom House and the the Konrad-Adenauer-Stiftung hosted the first Vilnius Democracy Forum. Please see the agenda of the Vilnius Democracy Forum here, biographies of speakers here.

The event was live streamed via Delfi TV and attracted over 4500 viewers. The records of the event are available here: Opening & Keynote speach by Professor Karen Dawisha & discussion “How Non-Democractic Regimes/ Kleptocracies Work?” (I Part), discussion “How to Deal with Non-Democratic Regimes?” (II Part) and discussion “Renewing the Transatlantic Commitment to Democarcy” (III Part).

The event explored challenges to peace and security, freedom, rule of law, and democracy stemming from the current Kremlin leadership’s violation of international order by its wars against Georgia and Ukraine, annexation of Crimea, blackmail and continued punitive policy against Russia’s neighbours, and its subversion of global financial networks.  The forum reaffirmed universal core values and principles proclaimed by the 1941 Atlantic Charter, the 1945 UN Charter, the 1975 Helsinki Final Act, and their call for respect for peace, human rights, freedom, rule of law, democracy, sovereignty, and the inviolability of international borders. 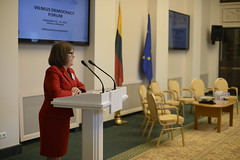 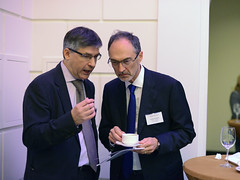 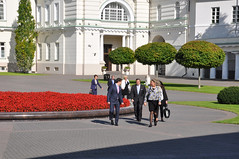 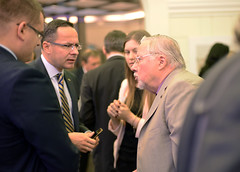 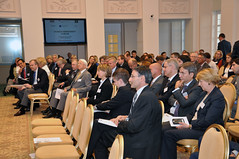 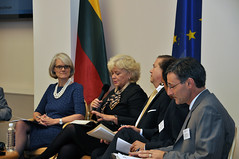 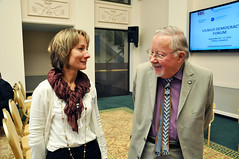 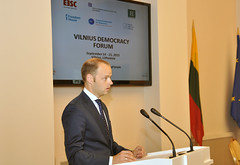 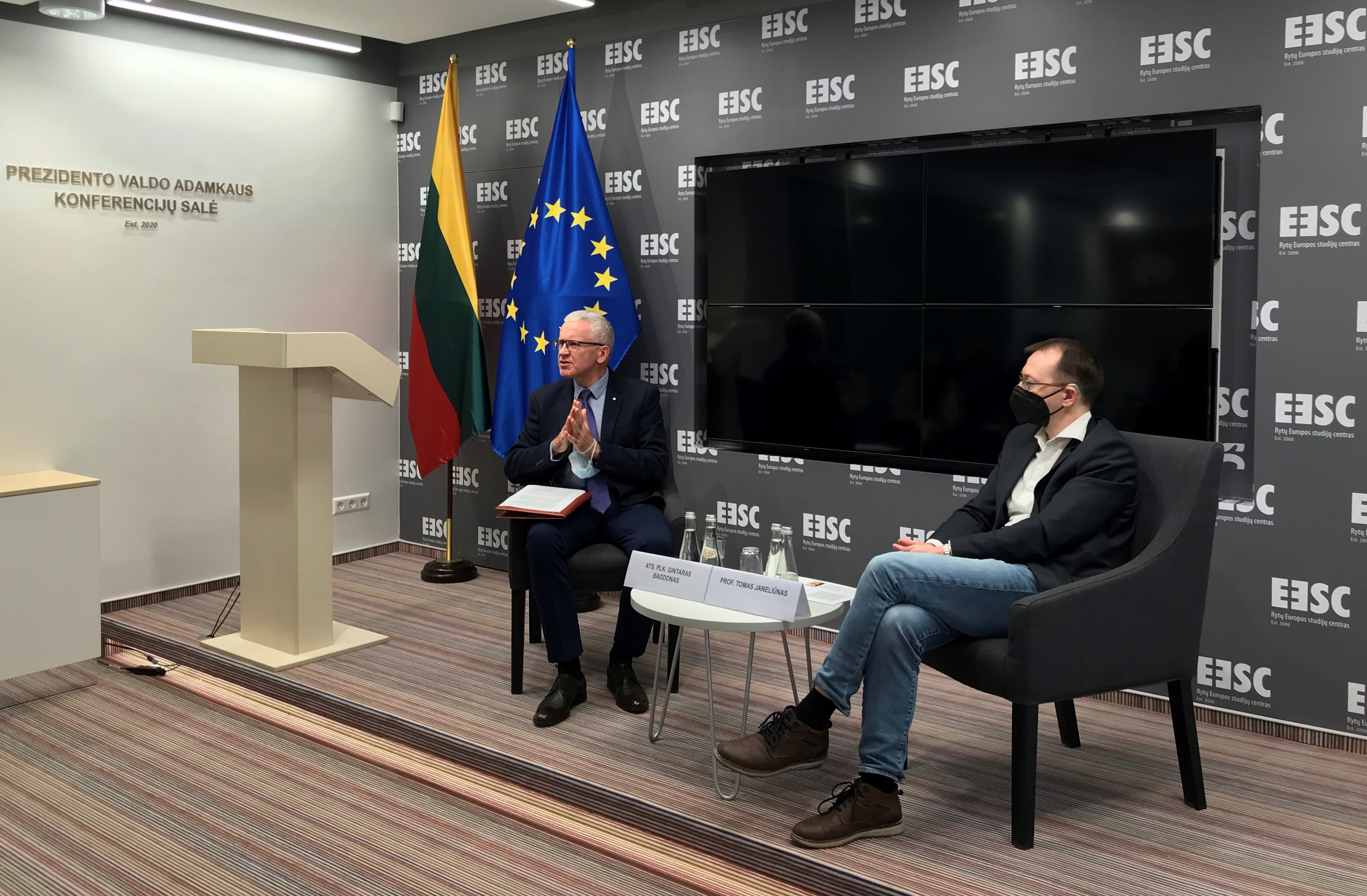