The Conference focused on security environment in and around Europe, as well on possible ways for greater EU engagement with Eastern Partners in security and defence. The main aim was to provide an opportunity for the Eastern Partnership countries to voice their security concerns and share ideas on the future of Common Security and Defence Policy (CSDP).  During the Conference, the Eastern Partner countries were also given an opportunity to make their contribution to the ongoing debate on the new EU Global Strategy on Foreign and Security Policy.

The Conference gathered together government officials, members of civil society and political analysts from six Eastern Partnership countries, EU Member States, and representatives of the EU institutions. The guest speaker for the opening dinner was Glen E. Howard, President of the Jamestown Foundation (USA).

The Conference was co-organised by the Eastern Europe Studies Centre and the Lithuanian Ministry of National Defence in close cooperation with the Lithuanian Ministry of Foreign Affairs, the European Union Institute for Security Studies, the Eastern Partnership Civil Society Forum, and the National Centre for Strategic Studies (Poland).  It was held in the framework of the Panel on co-operation in the area of CSDP within the EaP Platform on Democracy, Good Governance and Stability, and was co-funded by the European Commission. This conference as a CSDP outreach activity was second of a kind, the previous conference was held in 2014.  Lithuania together with Poland promotes this initiative with a view to turning it into an annual regional event. 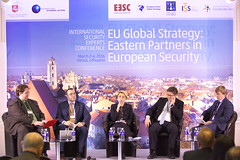 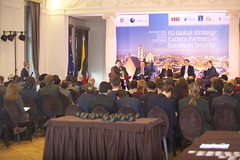 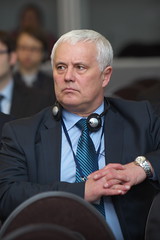 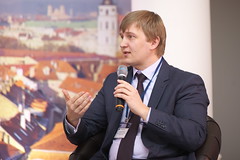 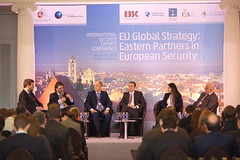 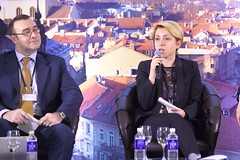 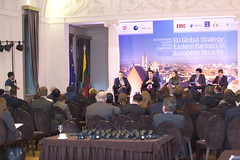 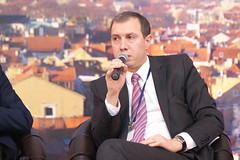