A virtual presentation of the study “Hopes, Fears and Conspiracies in the Baltic Societies” 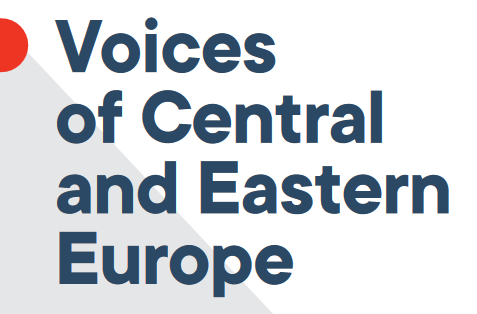 Some key takeaways for Lithuania from the study:

70% of Lithuanians are satisfied with their life. Only 32% are satisfied with the state of democracy, but only 30% and 36% would trade away their rights and freedoms for respectively a better financial situation and greater security for the country.
Typically, Lithuanians are uninclined to believe conspiracy theories except the following: 34% of Lithuanians believe that Jews have too much influence and secretly control government and other institutions around the world. 42% believe that global affairs are decided not by elected leaders, but secret groups, which seek to establish a totalitarian world order.

More information can be found in a study published by GLOBSEC. 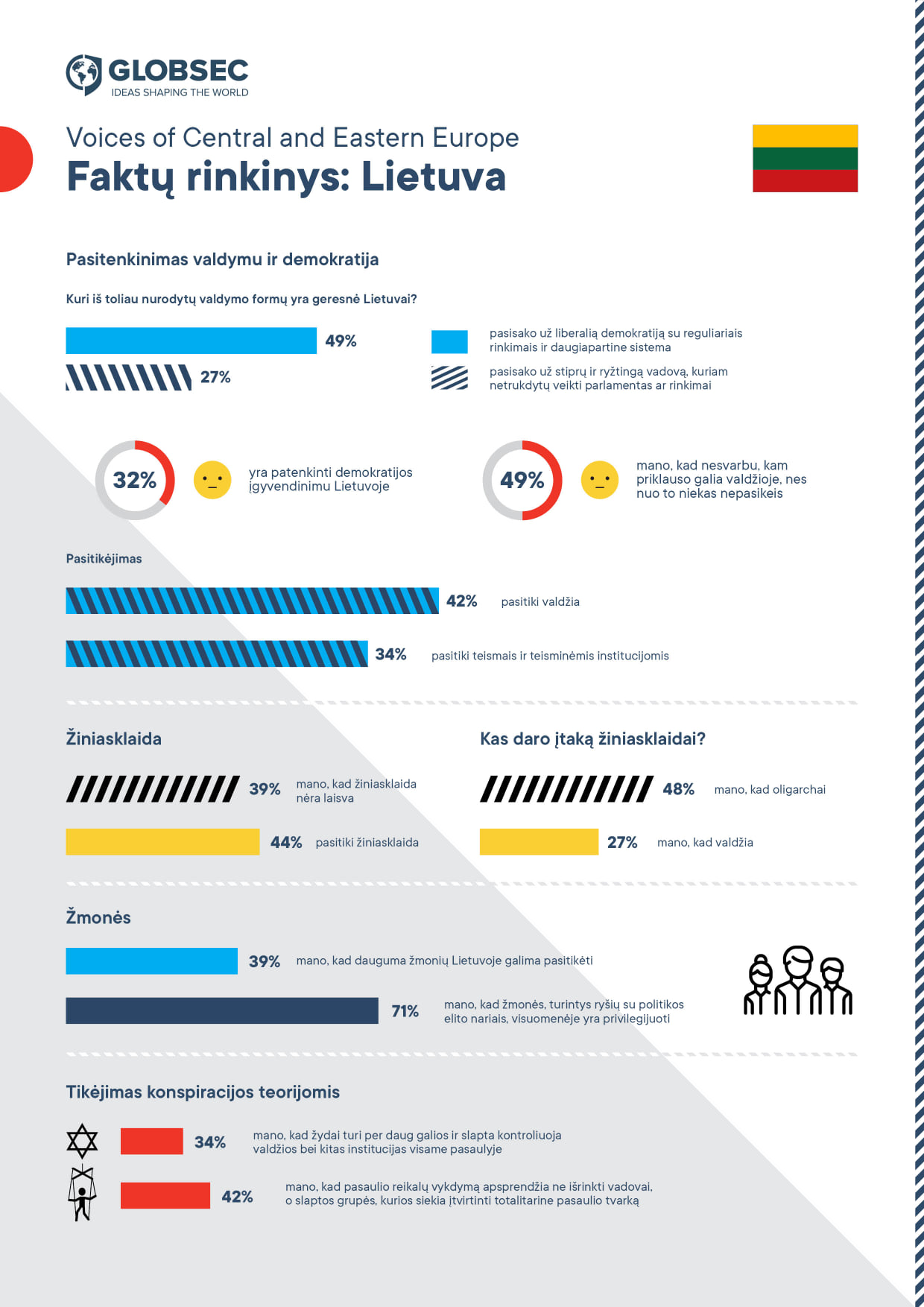