Nicolas Tenzer. The French Presidency of The European Union: What Is It Aiming For? Could France Change the Geostrategic Course of Europe During Its Presidency? 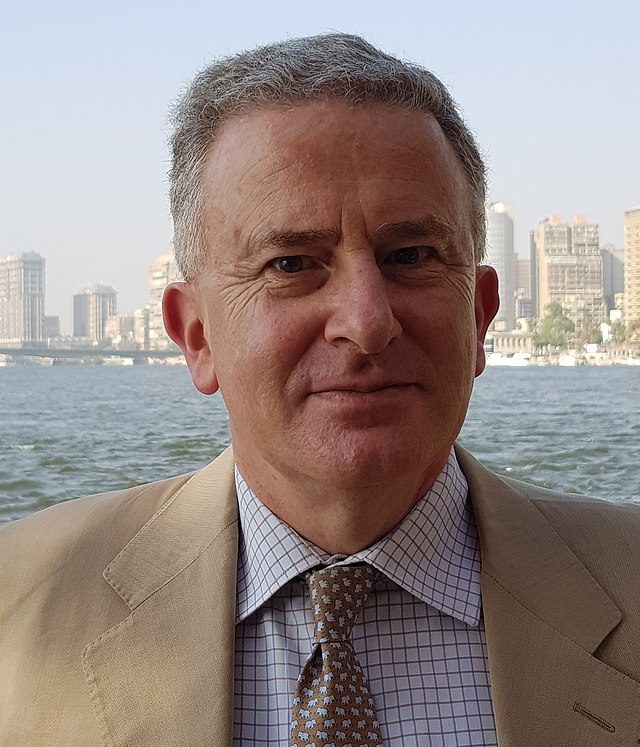 The latest analytical publication of the EESC – The French Presidency of The European Union: What Is It Aiming For? Could France Change the Geostrategic Course of Europe During Its Presidency?

France will take over the Presidency of the European Union for 6 months starting from 1 January 2022. During this period, the President of the Republic will likely also be a candidate for a second term in the presidential election that will take place at the end of April, followed by the legislative elections a month later that will determine the latitude of action of the new president, whoever he or she may be. This “exceptional” Presidency of the EU can therefore be viewed both as a unique catalyst with positive effects on the French political debate – by clearly marking the contending views of the candidates on foreign and European affairs – or, on the contrary, as a “non-moment” in which the same themes are repeated over and over again and are not only lacking in medium- and long-term significance, but are also unlikely to lead to any enthusiasm and renewed interest in the European Union. In short, the two events could cancel each other out or, on the contrary, they could create a virtuous chain.

Nicolas Tenzer – a lecturer at Sciences-Po in Paris, as well as the author of three official reports to the government, including two on the international strategy, and 22 books. He is Chairman of the Centre for Study and Research on Political Decision (CERAP), is the publisher of the bi-monthly publication Desk Russie and founded the reference blog on international, strategic and political risk analysis issues Tenzer Strategics. 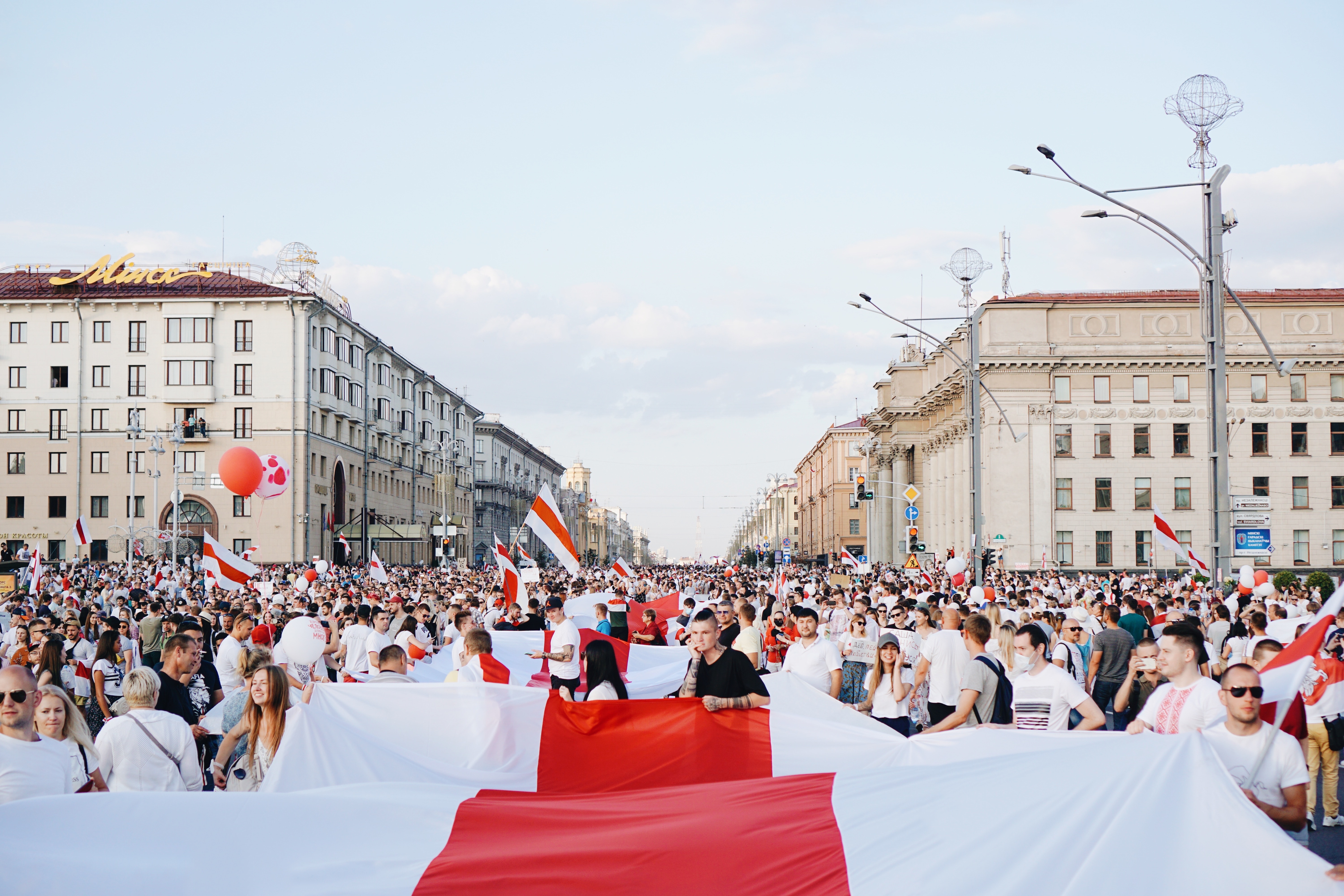