The EESC presents the collection of analytical publications – “NATO Strategic Concept 2022: A Look From the Lithuanian Perspective“

Ieva Karpavičiūtė is an Associate Professor at Jonas Žemaitis Military Academy of Lithuania and at the Faculty of Political Science and Diplomacy, Vytautas Magnus University. Her research is focused upon Regional Security Studies, Foreign Policy Analysis and Theories of International Relations. She carried out a research and published on the following topics: regional security, regional security orders, regional power dynamics, NATO, transnational security threats, defence and deterrence, arms control, and Lithuania’s foreign and security policy.

Vytautas Keršanskas is a Defence Policy Group Advisor at the Ministry of National Defence of the Republic of Lithuania. Prior to that Vytautas spent two years at the European Centre of Excellence for Countering Hybrid Threats, where he led a Hybrid threats deterrence project. Besides hybrid threats and disinformation, he previously researched and published on Lithuania’s foreign and security policy, Russia’s foreign policy, regional security and EU’s Eastern partnership policy.

Col. (Ret.) Gintaras Bagdonas is an advisor at the Ministry of National Defence of Lithuania. Prior to that he was posted as a Military Representative of NATO Military Staff in Georgia and Military Liaison Officer in the South Caucasus. He has held positions including Director of NATO Energy Security Centre of Excellence, Head of the Lithuanian Special Mission in Afghanistan, Commandant of the General Jonas Žemaitis Lithuanian Military Academy, Director of Military Intelligence of the EU Military Staff, Director of the Lithuanian Military Intelligence and Security organization.

Dorota Sokolovska is a project assistant at the Eastern Europe Studies Centre, she joined the team in July 2021. Dorota contributes to project administration and implementation, she is also engaged in analytical content creation, co-authored several studies on transatlantic relations and NATO’s next strategic concept. 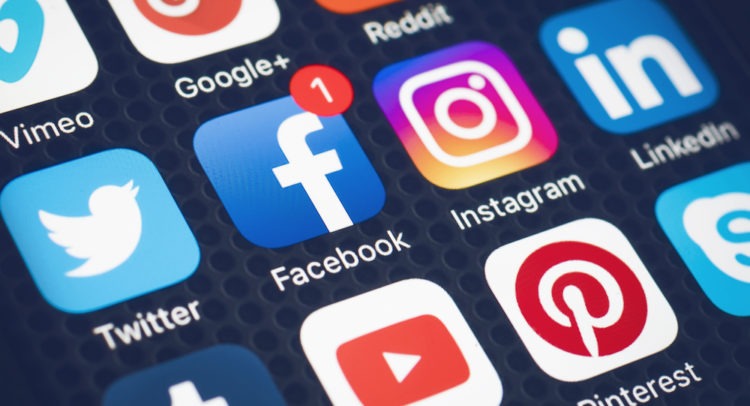