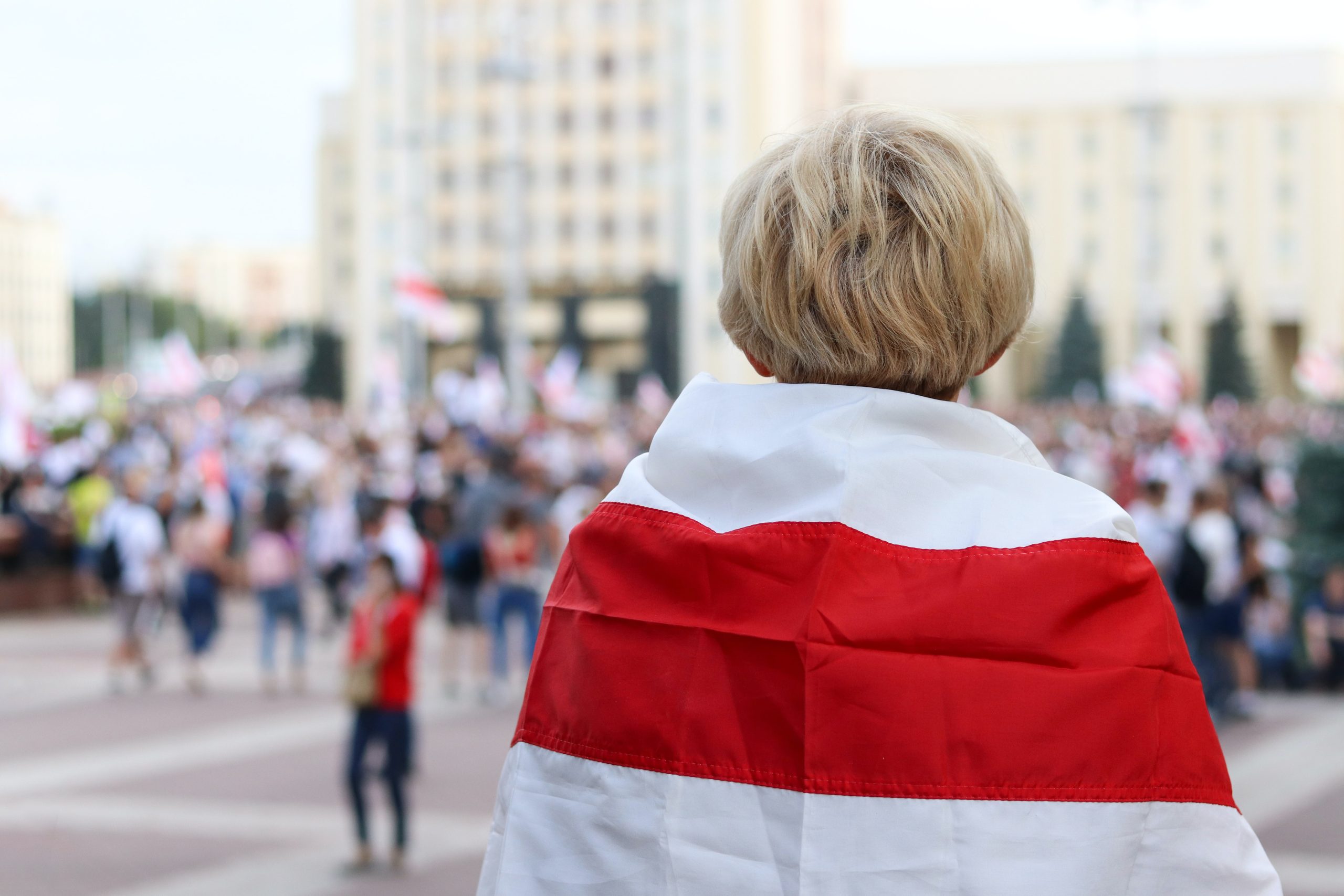 The political crisis which started in Belarus in 2020 after the falsified presidential election, mass protest and subsequent state violence, caused a wave of migration from the country. This report is based on quantitative and qualitative research conducted in two countries – Lithuania and Poland – which became (together with Georgia and Ukraine before the war) the most popular destinations for Belarusian migrants. Russia’s war in Ukraine became a huge challenge for Belarusian migrants, especially when they had chosen Ukraine as their first destination country and were forced to flee for the second time after February 24, 2022.

Due to the dynamic character of migration from Belarus alongside some statistical constraints, it is difficult to determine exactly how many Belarusian migrants live in Lithuania and Poland. It is estimated that there may be around 40 thousand Belarusian citizens in Lithuania at present. Polish authorities estimate the number of Belarusians at around 100,000–150,000 people.

This study was conducted between June and October 2022, by means of a quantitative survey and in-depth interviews. It is aimed at determining the main reasons for Belarusians for coming to Lithuania and Poland, the challenges and needs they face in everyday life and integration in the new countries of residence. A survey on an online platform was conducted, with 335 respondents participating in Lithuania and 777 in Poland, as well as 11 in-depth interviews in Lithuania and 15 in Poland supplementing the quantitative data analysis.

According to the survey, a majority of respondents (86% in Lithuania and 94% in Poland) left Belarus for political reasons and a feeling of deep insecurity of staying in their home country. The second set of reasons consists of economic and job-related issues. As for the reasons for choosing Lithuania and Poland as host countries, respondents mentioned the possibility of obtaining documents for the legalization there (46% in Lithuania and 75% in Poland). Other influencing factors were closeness of culture, absence of a language barrier and personal experience of visiting the countries in the past.

The sense of security in the host countries is high in both cases (8.81 in Lithuania and 8 in Poland), while the evaluation of the quality of life is a bit lower (7.62 and 7.4 respectively). In both countries, the main source of income of Belarusian migrants consists of salaries obtained via job contracts (79.31% and 53% respectively). Social support programs, healthcare and education in the host countries are not widely used by Belarusian migrants: in Lithuania only 55.71% used the healthcare system and 29.62% used education services . In Poland the situation is similar: 54% in healthcare and 36% in education. This indicates that, contrary to the widespread myth that migrants put severe pressure on the social system of the receiving country, the influx of Belarusians to Lithuania and Poland does not put a significant burden on public expenses from the state budget.

As the survey demonstrates, the biggest group of respondents in Poland are those who have a humanitarian visa (23%), while in Lithuania it is those who have obtained a temporary residence permit (67,75%). The residence permits (although for the purpose of getting social benefits they should go together with labour contracts) provide migrants with more opportunities to receive social services in host country. This difference might explain certain distinctions between the answers of Belarusians regarding the general feeling of security in the host countries (8,81 in Lithuania versus 8 in Poland ), but also regarding the evaluation of standards of life and social services (education, healthcare).

The assistance needed by Belarusian migrants is closely interconnected with very practical aspects of everyday life in the hosting countries. Language courses were reported as most required. The role of diaspora organizations is evaluated as important in both countries, although the share of those who know about the existence of these organizations is much larger than the share of those who participate in their activities.

This survey highlights that many Belarusians came to Lithuania and Poland together with their families (parents and children), which means that they need more profound and diverse social support. In addition, a significant group of Belarusian migrants does not use the healthcare system, although respondents declared the need for medical and psychological assistance. This clearly requires a widespread information campaign about available opportunities targeting migrants in both countries.

The plans and prospects of returning to Belarus are uncertain. Respondents are divided between several options – to return, not to return and ‘difficult to answer’ – and the shares are approximately equal. The war in Ukraine, severe repression in Belarus, and a lack of certainty definitely limits the ability of long-term planning by Belarusian migrants.

The publication done in the framework of EESC project “Fostering the creation of a networkamong Belarussian and Lithuanian communities”, funded by Development Cooperation and Democracy Promotion Programme/Ministry of Foreign Affairs of the Republic of Lithuania (Project No. NR. P2021-VB-BA-07).