Disturbing events in Moldova: who is behind the provocations in the breakaway region of Transnistria? 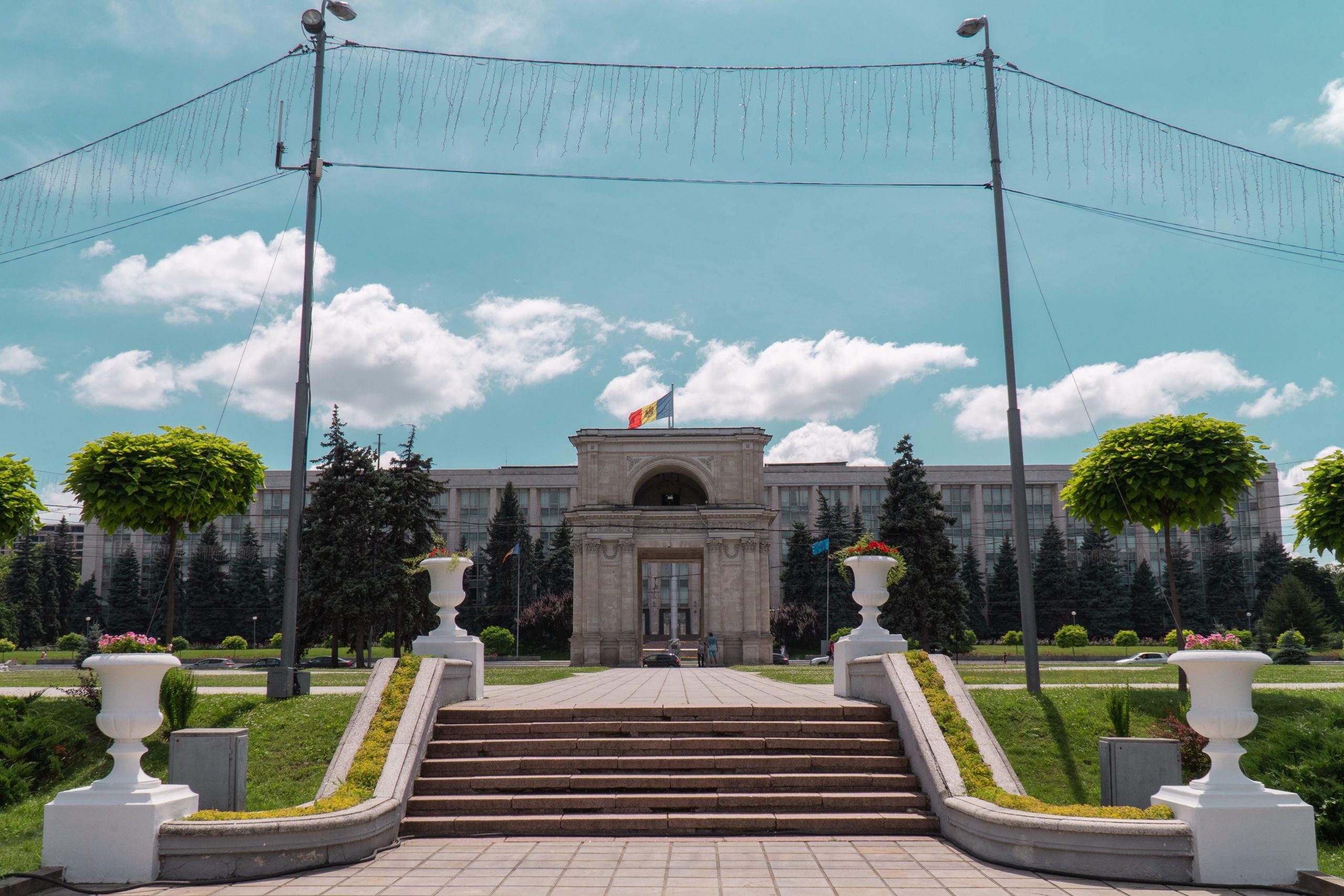 The level of political and public anxiety in Moldova is high and more prominent than ever since the Russian aggression against Ukraine began on February 24. The succession of two equally worrying events involving the Transnistria region is a matter of great concern in Moldova. On April 24, unknown perpetrators carried out a hand-held anti-tank rifle attack on the breakaway region’s Ministry of Security, the analogue of the Soviet KGB. The grenades targeted the building located in Tiraspol, the administrative capital of the region. No one has taken responsibility for this act, but the finger was pointed at Russia. Another serious attack targeted two Soviet-made radio transmitters a few kilometers north of Tiraspol, in the village of Mayak, Grigoriopol region. The two antennas that were blown up by unidentifiable persons were used to transmit Russian radio and were among the strongest in the entire USSR. these transmitters. Consequently, the breakaway region’s administration introduced the “code red” terrorist threat and canceled the May 9 celebrations, introducing stricter control on entry and exit from the region.

The question of wrestling is who is interested in the escalation of the situation?

The usual suspect is Russia. Her army made statements last week about the need to extend military actions to Transnistria to protect the Russian-speaking population. Although the suspicion about Russia is valid because it is waging a war against Ukraine and has complicated the dialogue with Chisinau, the escalation in Transnistria does not work. If Moscow wants to open a second front against Ukraine, it must ensure a sustainable military supply on the ground. Russia continues to struggle to consolidate its territorial occupations in Kherson and Mykolaiv. At the same time, escalating the situation in Transnistria and exposing it to direct countermeasures from Ukraine is actually endangering its positions in the breakaway region of Moldova.

Ukraine is also seen as a potential actor interested in targeting Transnistria, which has been accused by Kyiv on various occasions of launching attacks or prepared to do so anytime. However, these kind of suspicions are not founded, unless we admit that Ukraine is willing to open by itself another front where to confront the Russian military forces in Transnistria. Such a decision would have a catastrophic consequences on the region, as its critical infrastructure consisting of metallurgical factory, power plant and other assets could become the first targets. Furthermore, those who affirm that Ukraine is behind this, which it didn’t even assume, are of opinion that Ukraine would be ready to put in danger about 100,000 refugees, half of which are children, who are hosted by Moldovan state and individual families. These arguments show that such actions committed by Ukraine can have strategic and humanitarian costs for Kyiv.

Last but not least, the explosions at the Transnistrian MGB and the radio towers are orchestrated by the region’s administration or other forces from inside the region. The attacks did not produce victims, but were spectacular enough to attract the attention of Chisinau and international community. Tiraspol felt for long time ignored by Chisinau and Western actors alike. It has been complaining that its issues are not solved and that Transnistria is facing socio-economic pressure from Moldovan side because of the restricted imports of scrap metal, medicine, technical equipment and even some categories of agri-food. None of these problems have been solved and the situation for the region is dire. Given that, the forces from inside the region could orchestrate the escalation that we witness. If to follow this argument, then these forces try to push both Chisinau and international actors to find solutions to the region’s socio-economic problems. The groups of interest that are affected also include the oligarchic group Sheriff that own the most profitable businesses of the region. Thus, regardless who staged these provocations that have had no human casualties so far, these actions are linked to the tense dialogue between Chisinau and Tiraspol, not to the idea of opening a second front that is detrimental to Ukraine, Transnistria and even to Russia that, at the moment, cannot support efficiently its exclave.

The Transnistrian region and the stakeholders from the regime were showing neutrality towards Ukraine in the last almost two months of Russian aggression. Tiraspol has prohibited the pro-war protests in the region and was carefully measuring the statements of support towards Russian invasion of Ukraine. The current provocations have the potential to change the mood of the political leadership of the region. Even if Russia remains a strong suspect, the above showed causality and correlations support the hypothesis that the perpetrators of provocations are from inside the region. It can be also inferred that the goal of this escalation is not to open another front, which will be costly and risky for all sides, but rather to settle the piling up ongoing issues between Chisinau and Tiraspol. However, in the context of complex uncertainties, all scenarios must be carefully examined.