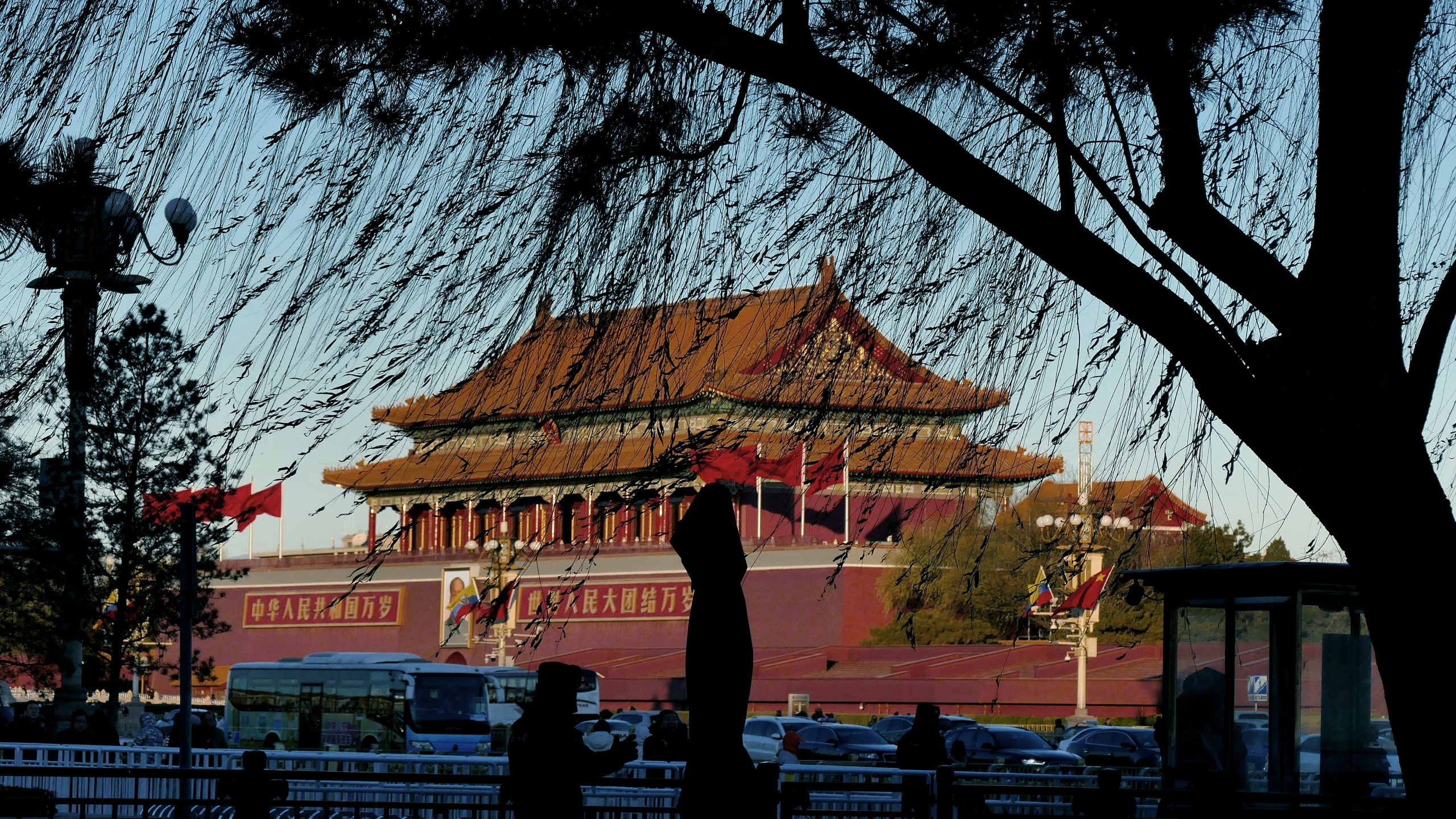 Since 2001, Afghanistan has been one of the biggest geopolitical hotspots in the world. This is not just because the country was a major theatre for the United States’ Global War on Terrorism, but also because Afghanistan’s geographical location is a significant factor that amplifies the outcome of the US military campaign. For example, it touches upon the security concerns of the former Soviet Republic, as well as Russia’s suspicions of the US intentions in its Central Asian backyard. It also affects Pakistan’ its interests after decades of involvement in Afghan affairs and, just like another neighbour of Afghanistan – Iran – it is concerned about its Shia minority in the country. All of these intricacies have inevitably turned Afghanistan into an arena for an intensive power competition.

Among all the Afghan neighbours, a rising great power – China – and its growing ambitions in the region have made this Central Asian country a salient place in its foreign policy agenda. In Beijing’s view, the Taliban has become an unavoidable player in the geopolitical game in Afghanistan; hence, analysing the past 20 years of interactions between China and the Taliban can provide a perfect window for us to observe China’s public and foreign policy operations.

In this analytical paper, the dynamics of China’s foreign policy towards the Afghan Taliban are analysed, along with the synergies of the accompanying domestic cultural policy with changes in the country’s foreign policy during the period of 2001 and 2021. The article consists of three parts: in the 1st part, a retrospective summary depicts the contours of the China–Afghanistan Taliban geopolitical context; in the 2nd part, China’s domestic cultural policy on the framing of the Taliban’s image is examined through the prism of a public communication perspective (i.e. the media agenda’s role in creating public opinion); then, in the 3rd and last part, the analysis concentrates on the raison d’état behind the decision by China’s policymakers for enhanced contact with the Taliban. This research shows the interconnections between the changes of the Taliban’s power in Afghanistan politics and China’s foreign and cultural policy toward the Taliban.