EU membership perspective for Ukraine, Moldova and Georgia: Mapping the risks of a non-candidacy option 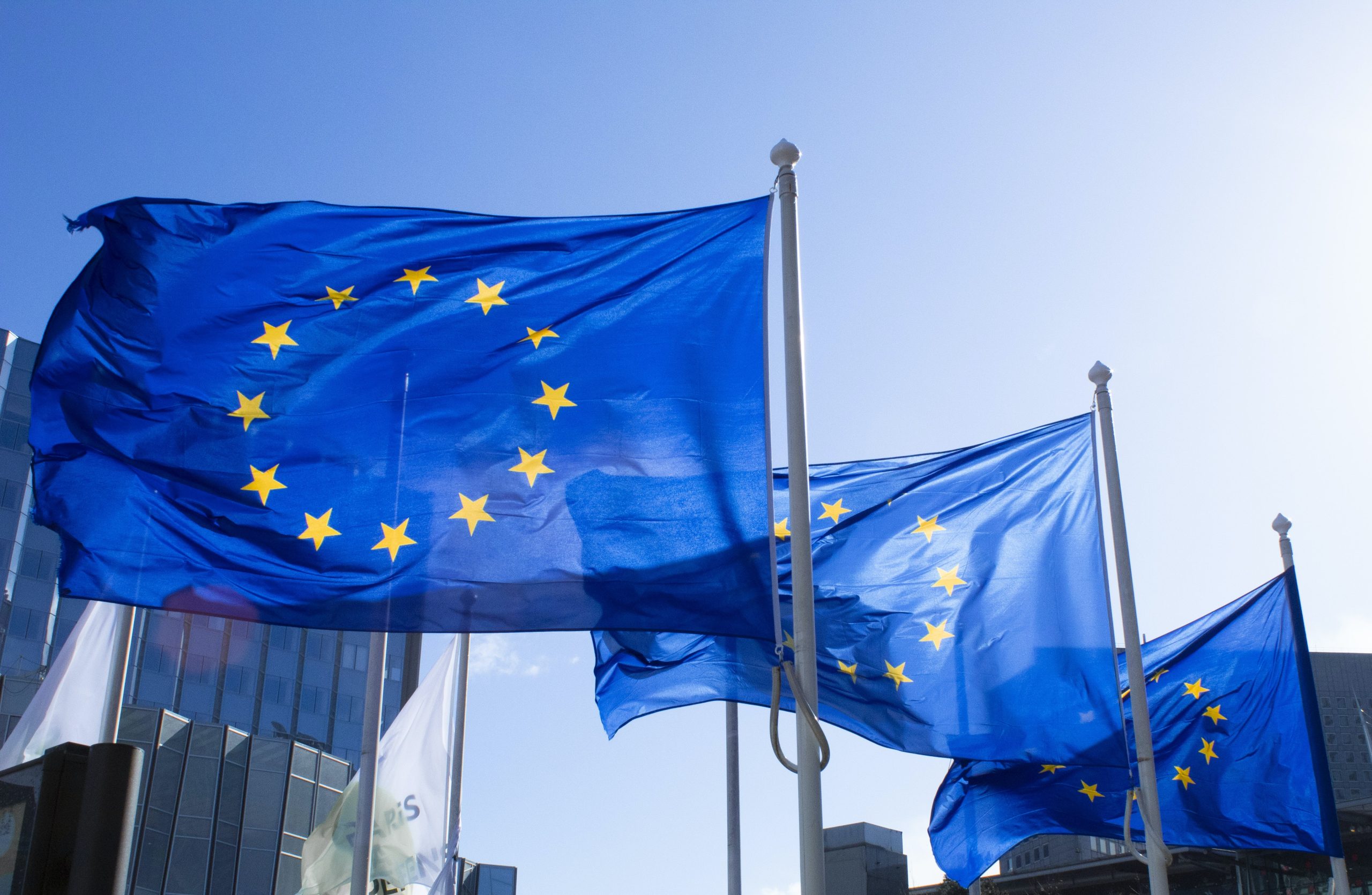 Ensuring a concrete perspective of EU membership for Ukraine, as well as for Moldova and Georgia, should be a strategic security objective for the logic of future EU enlargement. The destabilization of the security context requires European decision-makers to realize the geopolitical urgency of extending the prospects of enlargement to the more “Europeanized” and “Europeanizable” neighbors to the east – Ukraine, Moldova, and Georgia (also “trio”).

The “trio” has been implementing advanced associated agreements with the EU since 2014. This generation of international agreements resembles the Association and Stabilization Agreements, used as instruments of EU accession towards the countries of the Western Balkans. As a result of the association agreements, Ukraine, Moldova, and Georgia (the “trio”) are engaged in legal approximation and de jure transition to the EU normative base like their Balkan peers, but without a European perspective. In the period from 2010 to 2017, the “trio” had to work hard to implement the measures of the visa-free regime based on strict conditionality and facing highly sensitive issues (such as the adoption of anti-discrimination legislation [1]). They managed to do so despite a hostile environment, fueled by Russia-driven disinformation activities, unlike Western Balkan nations that faced a less demanding approach from the EU and unobserved Russian pressure. As in the case of the visa liberalization process, the “trio” showed political determination to implement the association agreements even during attempts by oligarchic groups to sabotage certain reforms and during coexistence between pro-EU and Russia-oriented political parties.

The “opinion” that the European Commission will present to the EU Council on June 23-24, based on the EU accession questionnaires that the “trio” completed in April-May, must take into account three main aspects. First, from a local perspective, the “trio” showed the ability to implement reforms, even without guaranteed access to pre-accession funds like the Western Balkans. Obviously, the quality of the reforms could improve due to the monitoring mechanism that the EU currently applies to the candidate countries (the Western Balkans and Turkey). Second, also with regard to the internal situation, the democratic setbacks in the “trio” (referenced to Georgia) should not be used as a justification for not offering candidate status. The democratic institutions of the Western Balkans have developed unevenly before and after the receipt of the candidature, serving as a mechanism for Europeanization, democratization, and reform. The granting of candidate status is strictly a political decision to be taken by the EU, which as a rule is not based solely on adequate performance. Furthermore, with the principle of “staged-accession” [2], the new candidate states may be exposed to multidimensional conditionality, which if applied rigorously and smartly both in the “trio”, the Western Balkans and in Turkey (eventually “EU 10 Candidate States”), can help counter oligarchic influence, systemic and political corruption, and institutional dysfunctions. Third and last, the regional security environment demands a strong signal from the EU of its geopolitical engagement with like-minded states in the eastern neighborhood, while pro-EU forces can ensure commitments and implementation of reforms. Otherwise, if the non-candidacy is the result of the recommendation of the European Commission and the final decision of the EU Council in June, the pro-Russian or Eurosceptic political forces and public narratives can spread and increase the competitiveness of the populations in the “trio” countries.

Three options for the “trio”: what is at stake?

The EU institutions and member states must make a strategic decision on the accession prospects of Ukraine, Moldova and Georgia. The current alignment of circumstances, through the costs paid for Ukrainian resistance to Russian aggression, has created a unique “window of opportunity” for eastward enlargement. Applicants for candidate status (the “trio”) and the EU must treat the situation as something exceptional and worth taking advantage of. Now, it seems that the former shows a real and unequivocal interest if it is judged by a certain degree of reluctance observed at the EU level.

There are three offers for the “trio” that can be derived from the EU decision (on June 23-24) as follows:

In conclusion, the EU and member states should seriously consider the opportunities and other positive implications of granting EU candidate status to the “trio” and the range of risks associated with the limited options of candidacy or non-candidacy (as detailed in the Table below).

Table. Map of the opportunities of EU membership status and the risks of non-candidacy: green = the most favorable option; orange = the limiting option; red = the risky option 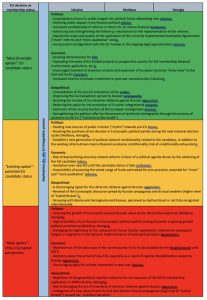