Freedom to Speak: Promoting the Freedom of expression in Belarus 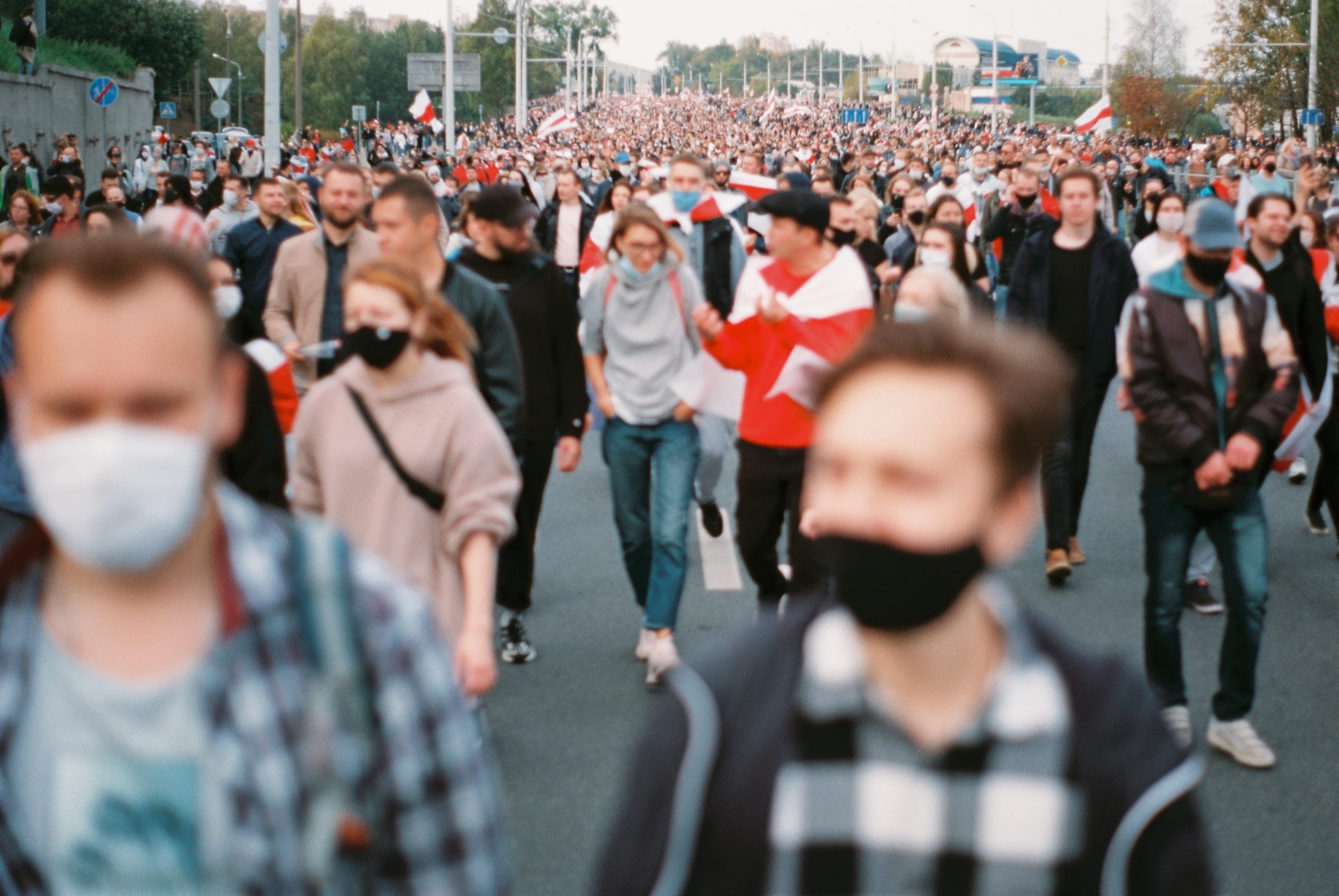 Following the disputed presidential election in August 2020 and the refusal by the Western states to recognize the incumbent Alyaksandr Lukashenka as the elected president of Belarus, several waves of political repressions swept across the country. During one month, more than 7,500 citizens were detained for participating in peaceful protests, according to the Viasna Human Rights Centre. The authorities began pressing charges against opposition figures, human rights defenders, journalists, lawyers, and ordinary citizens, a trend that continues till today.

The youth was no exception to this. One of the groups that suffered the most from state repression after the events of August 2020 were young people, particularly those receiving higher education in the Republic of Belarus, as well as university professors. In 2021 alone, the Belarusian Students Union together with its partners collected evidence of 492 detained students, 246 cases of politically motivated expulsions, as well as 52 cases of criminal prosecution against students.

The high rate of young people’s detentions happened due to their active involvement in the democratic movement. One of the examples illustrates this clearly. On November 12, 2020, searches were conducted in the office of the Belarusian Students Union and at the residences of its members. On the same day, 10 activists of the student movement, as well as one lecturer at the Belarusian State University were detained. Human rights organisations recognized all of them as political prisoners

Belarusian youth’s activism, self-organisation, and engagement in the pro-democratic movement testify to the need for education in the field of youth rights advocacy and protection. The Eastern Europe Studies Centre, together with the Belarusian National Youth Council RADA, conducted the project “Right to Speak: promoting the freedom of expression in Belarus” to contribute to the deepening of knowledge of young Belarusians in the field. The project was generously funded by the Embassy of the Kingdom of the Netherlands in Warsaw.

This project provided a platform for deepening self-organisation as well as experience exchange via organizing several practical workshops on youth rights. Moreover, to provide an opportunity for young Belarusians to gain practical experience in the youth rights advocacy field, the Eastern Europe Studies Centre together with RADA launched a mentorship and internship program in May – June 2022. During the program, young people with specific interests were matched with either a Belarusian organisation or an expert in the field, deepening their knowledge and capacities. Six such internship and mentorship programs were conducted.

In the course of the program, participants developed shadow thematic reports, focusing on various youth rights-related topics, including non-discrimination clauses, repressions against young people, and restrictions on youth rights access.

In this publication, we present the joint products developed during the mentorship program.