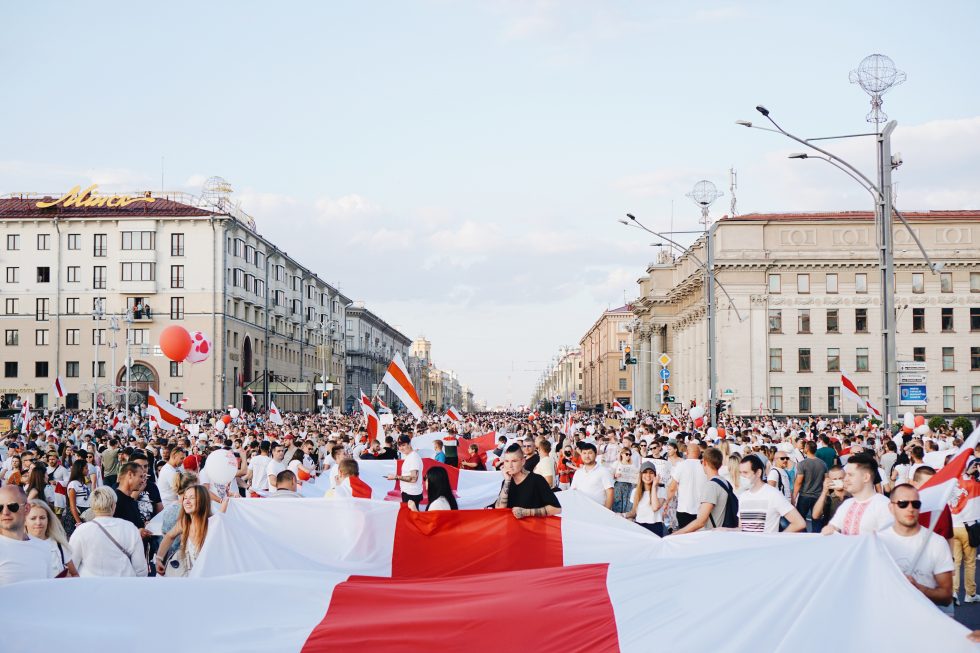 For the last quarter-century, one of the defining traits of political life in Belarus was the perceived resistance to change. As other post-Soviet Republics faced civil disruption, some even to the level of populist revolts, such as in Georgia and Ukraine, the authoritarian government of President Alyaksandr Lukashenka appeared, for years, to be unassailable. Despite attempts at bottom-up political modernisation, such as the luckless 2006 ‘Denim Revolution’, and protests and police crackdowns over the rigged elections four years later, Mr. Lukashenko appeared to have mastered the delicate art of regime survival.