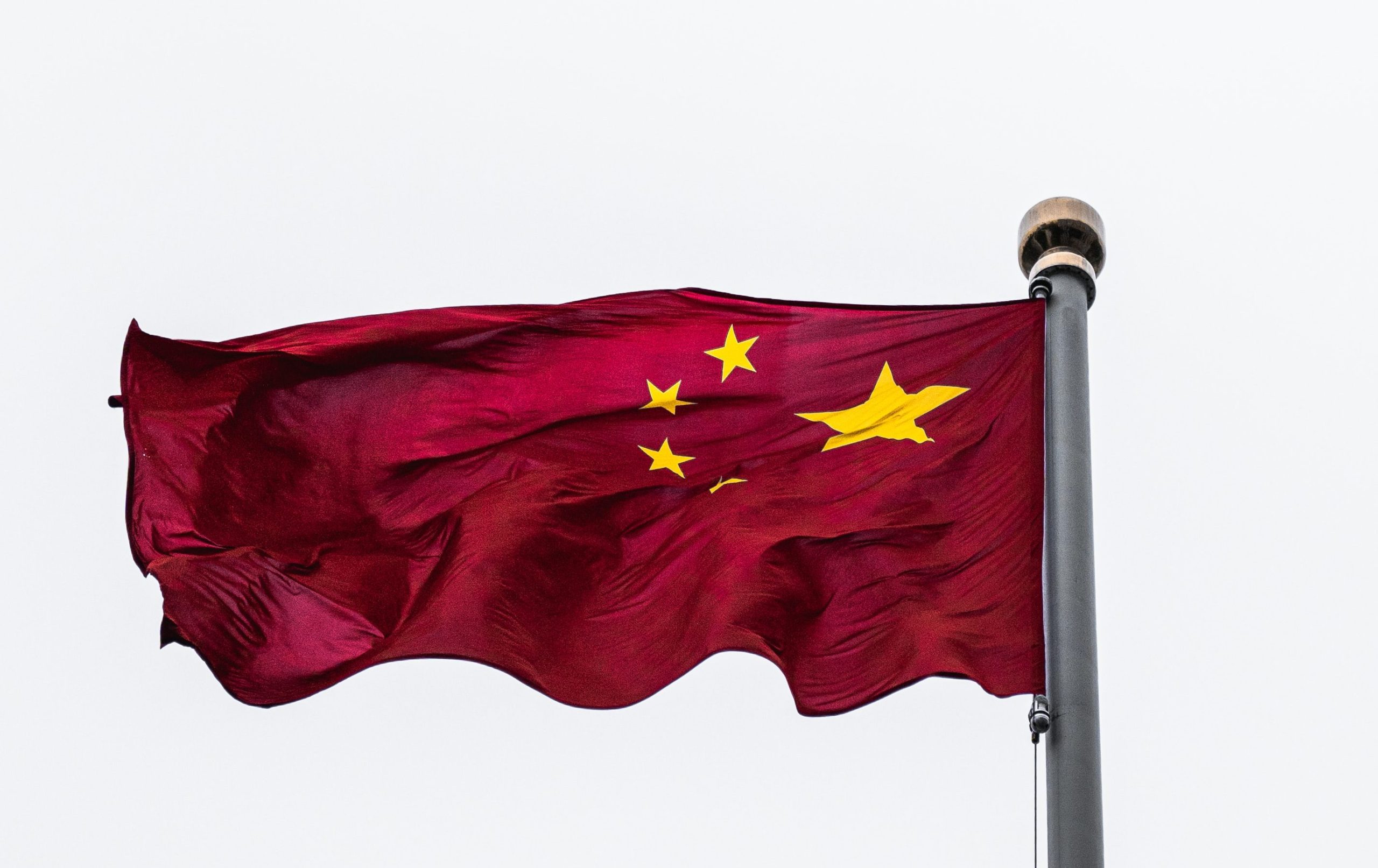 The Code Red scandal, which has sent shockwaves through Chinese society, has shown that rapid digitalisation and the government’s overwhelming influence in the technology sector can be used against people. The hunt for the guilty is ongoing, but some of the key figures in the scandal, who are linked to criminal groups, have suddenly disappeared and reportedly fled the country. Severe penalties for local high-ranking politicians play a more symbolic role in reassuring the public. The decision not to expel from the party means that corrupt politicians will be able to continue to hold political office in the future.