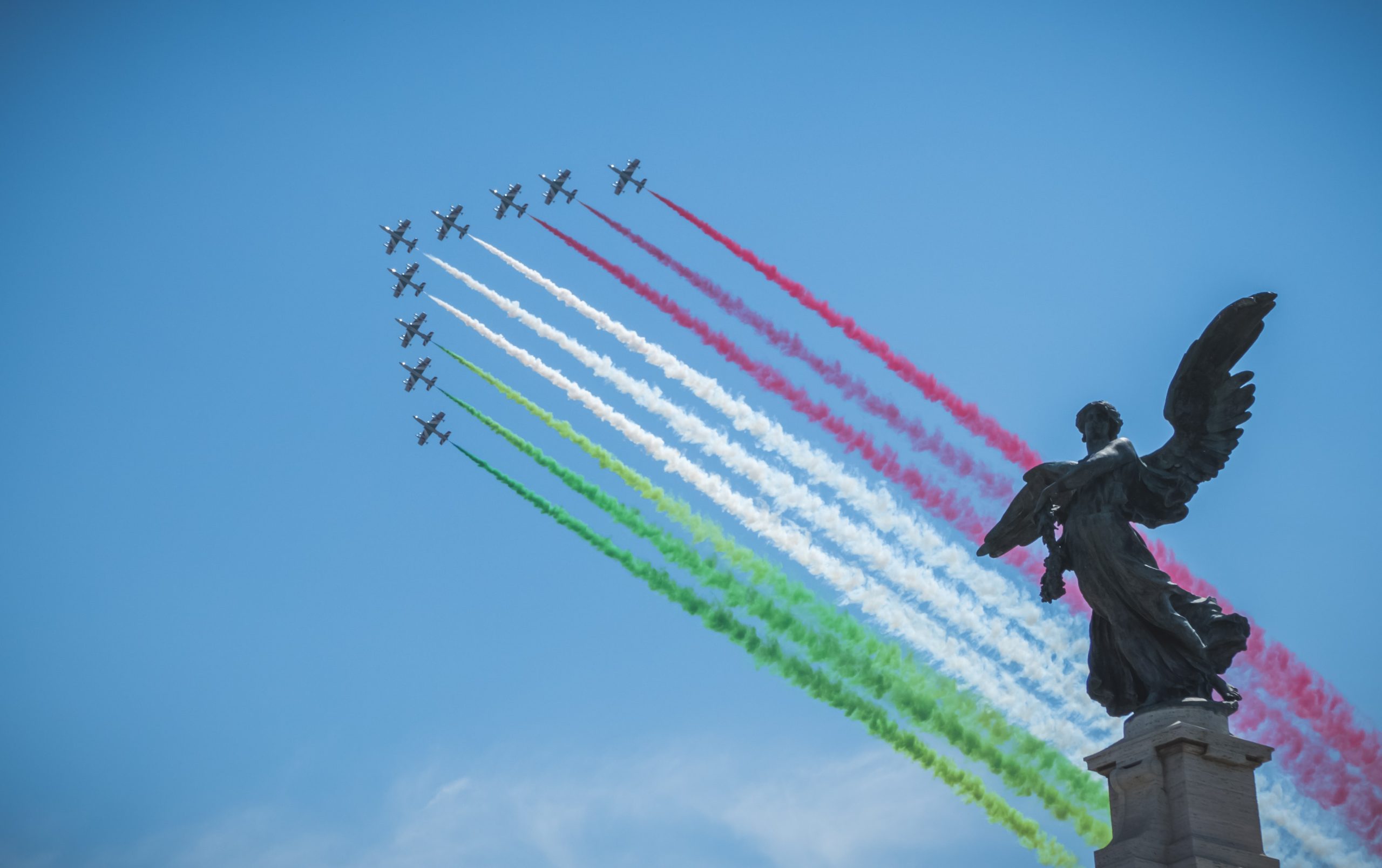 September 25, 2022, represents a milestone in the history of the Italian Republic: for the first time the country will be led by a female prime minister Ms Giorgia Meloni and, after the fall of the Mussolini regime, a far-right party will return to hold the reins of the nation.

The coalition of Giorgia Meloni obtained almost 44% of the votes and her party established itself as the first Italian party receiving about 26% of the total votes.

Ms Meloni will succeed former Prime Minister Mario Draghi, who ruled the country from February 2021 to 24th September 2022. Draghi’s government was characterized by a strongly pro-European and pro-NATO attitude. In fact, after the Russian invasion of Ukraine, Italy did not hesitate to send substantial economic and military aid to the Ukrainian government and immediately supported the need to impose economic sanctions on the Kremlin. On the contrary, Ms Meloni has often supported anti-European positions. She has stressed several times the need for Italy to reaffirm and protect its national sovereignty against the European Union; she has energetically criticized European immigration policies and expressed the desire to stop migratory flows from the African continent by any means available, even by resorting to a military naval blockade; she has strongly contested the economic sanctions imposed by the EU to Russia due to their effects on the Italian economy.

This morning the press reviews of many European newspapers have highlighted concern and perplexity in the face of Ms Meloni’s victory stating that it potentially represents a danger for the Italian people and the stability of the EU and NATO.

In reality, is the new far-right government a threat to the stability of the Atlantic Alliance and the European Union?

Several aspects need to be considered that can bring to state Ms Meloni’s government will not represent a concrete threat to EU and NATO stability and cohesion (at least, considering the current situation):

1) Ms Meloni heads a coalition of parties that in the election campaign promised Italian citizens the implementation of policies among the most desperate and difficult to realize due to the Italian economic strength. Most of the promises made can only be fulfilled by making significant budgetary deviations and increasing the public debt. To support its huge and broad program the new government will therefore have to rely on the support of the international financial markets and, above all, on the support of the Commission and the European Central Bank. If Ms Meloni’s government wishes to implement even part of its policies, it will not be able to take a completely opposed attitude to the EU, but it will have to look for European aid.

2) If in an early stage of the war in Ukraine Ms Meloni had taken an ambiguous position on the economic sanctions imposed on Russia, In the last couple of weeks, the new Prime Minister has publicly stated that if she wins, her government will continue to follow NATO’s policies and positions.

3) The coalition led by ‘Fratelli di Italia’, has several souls within it (fortunately). If on the one hand Meloni’s party is strongly characterized by extreme far-right positions, on the other the party of Silvio Berlusconi has always shown a pro-European and Atlanticist soul.

Despite her slogans and ongoing attacks on the European Union, Ms Meloni is aware that taking an antagonist position toward Brussels and NATO would only bring disadvantages to her government. In fact, if Meloni were to assume this adverse position, Italy’s reputation, already badly damaged, would lose all credibility and the government would find it very difficult to find help and economic support from the financial markets and the EU. Probably in the coming months, the new Italian government will try to weave a dialogue with European institutions trying to obtain a minimum of credibility and mainly their support to be able to finance the public debt needed to support its economic policies.

In addition to this, Ms Meloni will likely keep pro-EU and NATO positions to avoid problems inside her coalition. Assuming an anti-European and Atlantic Ally attitude will generate severe tensions with Berlusconi’s party and could lead to an early end of her government.

Nevertheless, these considerations might change significantly if, over the next few years, Italy is not the only nation led by an extreme right-wing government. If in France, Germany, and Spain far-right and anti -European parties would win the next political elections the Italian Prime Minister could find powerful allies to support her adverse position provoking dangerous instability at the European level.

Now the new Italian government is mostly a threat to the established socio-economic of Italy itself. The Italian economy will likely experience a period of severe depression due to the increase in public debt that the government will cause trying to keep at least part of the promises made in the election campaign and the loss of confidence by the financial markets. Probably many civil rights that the LGTBQ+ community and women had laboriously achieved in recent decades will be greatly reduced if not abolished.

Another aspect that has emerged over the last two months is that the party members of the coalition led by Ms Meloni have not shown strong cohesion. Salvini, Meloni, and Berlusconi have often expressed conflicting opinions and, above all, have often attacked each other on a personal level. It is likely that faced with the first difficulties and the need to keep divergent and distant electoral promises, the centre-right coalition could melt like snow in the sun as happened to the previous right government led by Berlusconi in 2011.

Michael Scrima was born in Italy in 1991. He graduated from the University of International Relations in Florence and completed his Master’s degree in International and Diplomatic Affairs at the University of Bologna with a thesis on nuclear proliferation. After graduation, he moved to Vilnius, where he worked as a research assistant at the RESC. He worked mainly on topics related to hybrid warfare and EU and NATO responses to it. He currently works as a Compliance Officer for Western Union.