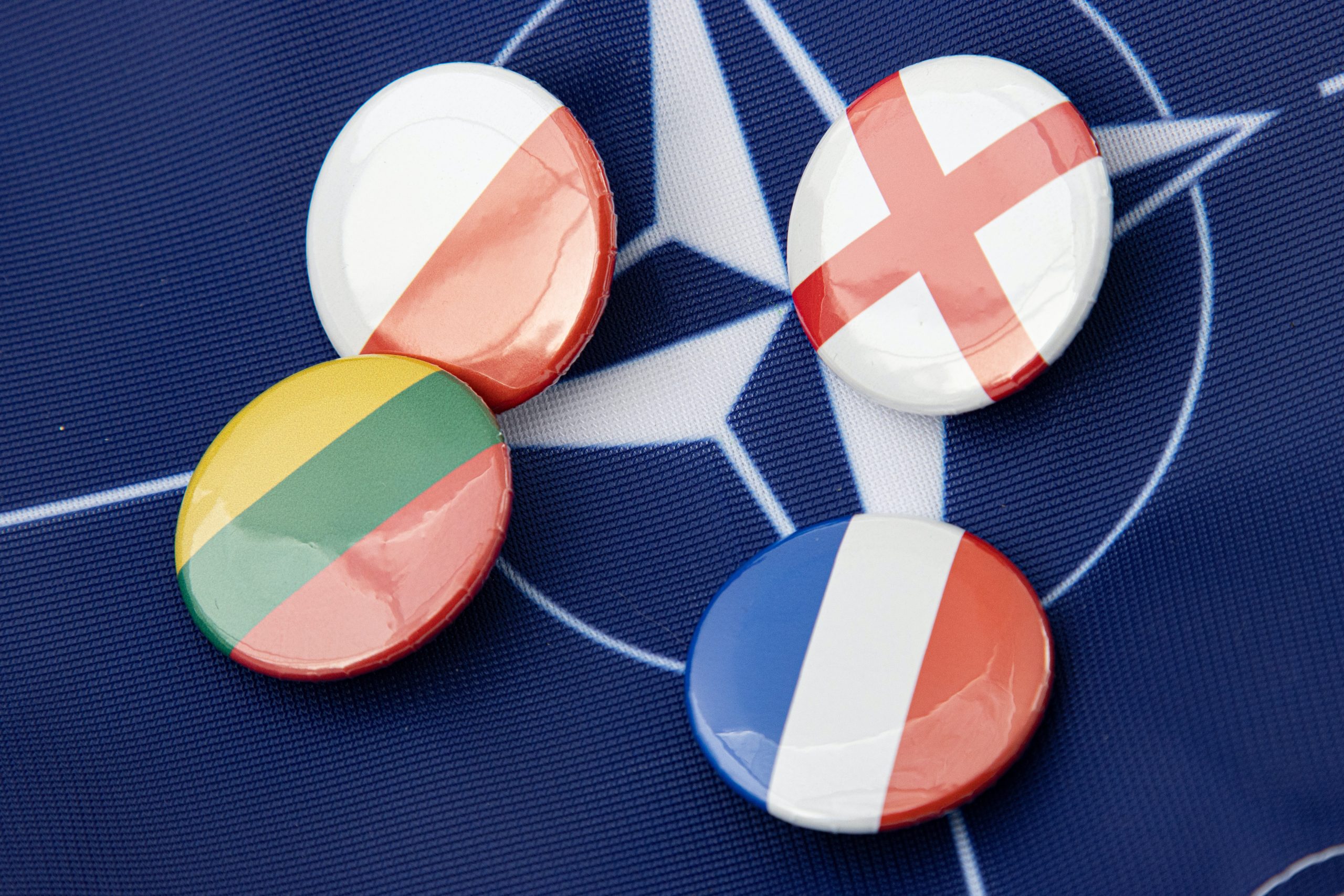 New NATO Strategic Concept: Baltic States Perspective. “The Euro-Atlantic area is at peace and the threat of a conventional attack against NATO territory is low. That is an historic success for the policies of robust defence, Euro-Atlantic integration and active partnership that have guided NATO for more than half a century.”

NATO and the Black Sea region: security challenges and solutions. “The most serious challenge is the admission of Georgia and Ukraine to the Alliance without provoking an immediate military reaction from Russia, but rather ensuring the security within the region. This can be possible, applying the complex of actions in advance or in conjunction.”

Baltic Sea Region security: Nordics, Baltics, and NATO. “In the context of the growing Russian military presence and its increasingly aggressive posture in Eastern Europe and the eastern NATO flank, the Baltic Sea region is once again regaining its strategic importance for NATO, neutral states and Russia. The Russian Baltic fleet’s activity in the Baltic sea just few miles away of the Swedish capital, reinforced anti-air and ballistic missile capabilities in Kaliningrad, provocative manoeuvres near allied warships and the already customary sights of violations of NATO airspace by the Russian air force have increased chatter in Stockholm and Helsinki about closer cooperation with NATO and the US.”