The Crumbling Eastern European “Pearl” within the BRI Strategy: Chinese Domestic Media’s Coverage of the 2020 Belarusian Protests and Bilateral Ties 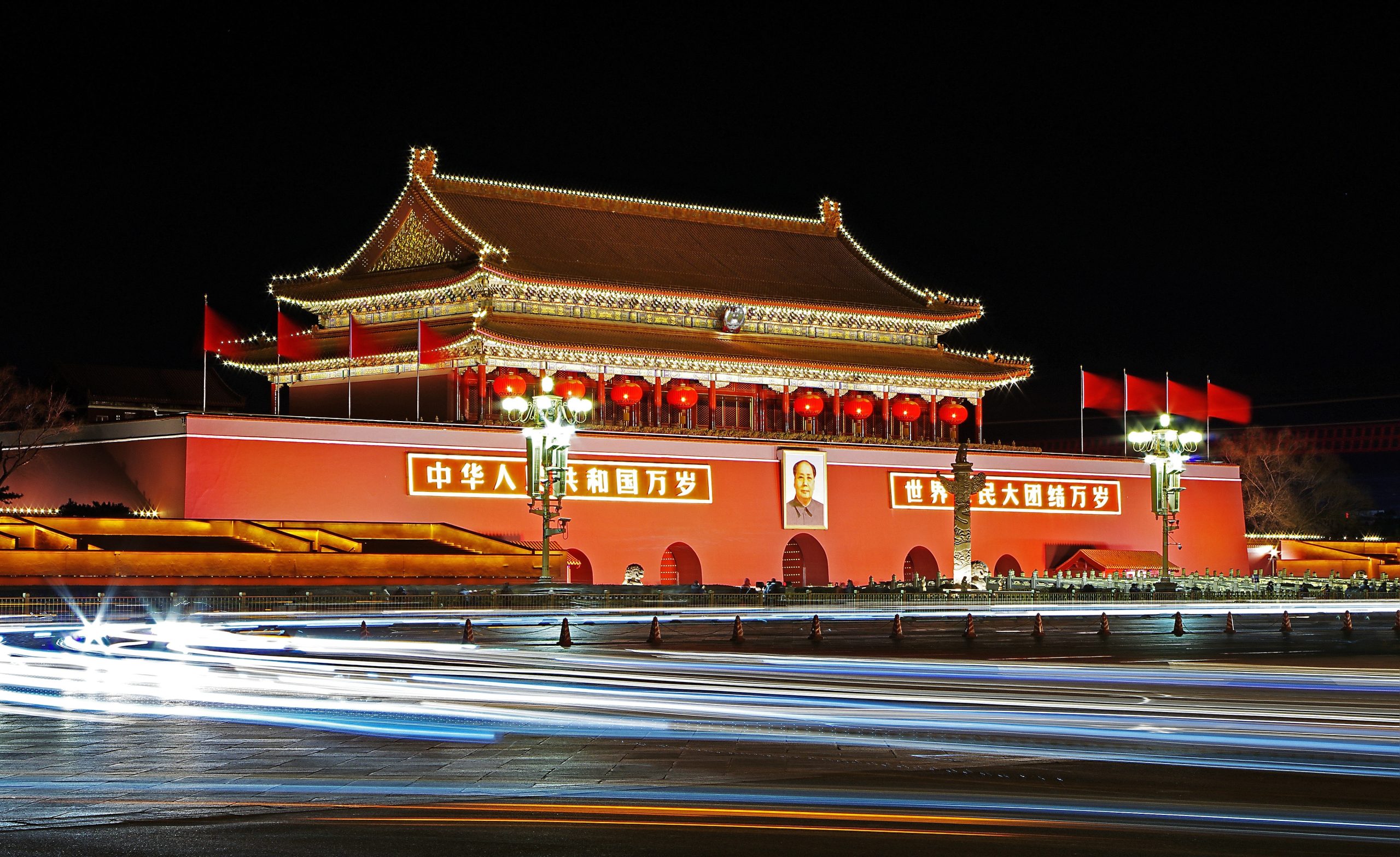 Since 1994, Alexander Lukashenko’s authoritarian rule and his regime’s grip on power has strengthened continuously, at the great cost of diminishing Belarusian civil liberties. Throughout these years, Lukashenko’s foreign policy underwent several recalculations that focused on attempts to maintain societal stability, improve the country’s economic situation and, more importantly, to balance Belarusian ties with the EU and Russia. Over time, society’s calls for liberalization of the country became a huge challenge for the government. As a result, Lukashenko’s regime became increasingly oppressive and based on ruling with an iron fist. Every Belarusian presidential election was increasingly absurd and questionable, with evidence of various restrictions placed on movement, internet access, the use of fake ballots, etc. Society’s growing anger boiled over after the 2020 presidential elections.