The Dragon and the Knight: China’s Growing Presence in Lithuania 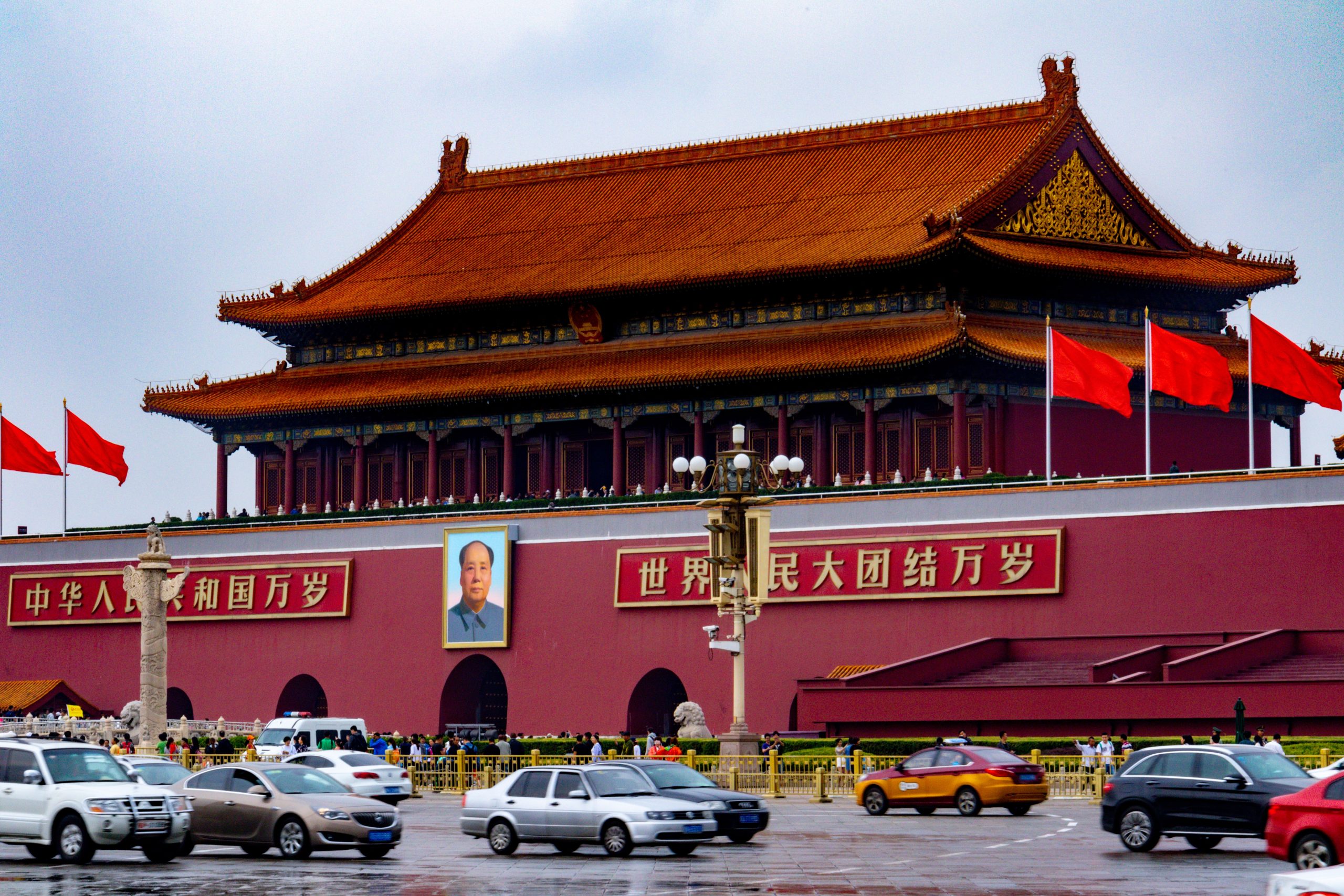 The People’s Republic of China (PRC) celebrated its 70th anniversary on October 1, 2019. Throughout the latest forty years of its post-Maoist era the Asian giant experienced a historically unprecedented transformation from a poor, largely agricultural and autarchic country into the world’s second most powerful national economy. By 2020, China has become the world’s largest producer, trader, foreign exchange reserves holder, and natural resources consumer while the size of its economy has already exceeded that of the U.S. if measured in terms of purchasing power parity. Equally remarkable is the fact that China has achieved this as a one-party state led by the 90 million-strong Chinese Communist Party (CCP), the world’s largest deeply-institutionalized political organization by far.

Since 2012 at the helm of the CCP has been its General Secretary (and the President of the PRC) Xi Jinping, widely assumed to be China’s most powerful leader since Deng Xiaoping or even Mao Zedong due to his successful centralization and personalization of national politics, including getting rid of term limits for his own position. It was him that proclaimed the One Belt, One Road Eurasian infrastructure development mega-project (later re-labelled the Belt and Road Initiative, BRI) in 2013, and it is him that would rule China during the momentous 100th anniversary of the CCP’s creation in 2021 and the country’s emergence as the world’s largest economy by any single criterion a short while after.

It has been largely agreed upon that the major shift in China’s international conduct has accelerated since Xi’s ascent to the top of the party-state. Apparently encouraged by the immediate negative impact of the global financial crisis on the West in general and the U.S. in particular, as well as its own remarkable developmental achievements, Beijing has become more confident in reacting to “domestic” security concerns and more assertive in its numerous international territorial disputes. Under Xi, the Chinese party-state seems to be shedding the authoritative dictum by the late Deng to “hide brightness and nurture obscurity,” that is to bide time till the right circumstances emerge, as was showcased by his surprising bid to lead economic globalization voiced at Davos in January 2017.

Although China has already emerged as the world’s second largest military spender, its leadership correctly ties the cherished goal of becoming a comprehensive global power (i.e. superpower) not only with universal power projection capabilities, but also high-tech supremacy for decades if not centuries to come. The sheer need to ensure Chinese greatness and prosperity is intimately tied with the CCP’s domestic legitimacy and compels Beijing to be more active internationally in securing resources, technologies and markets, as well as countering the trends deemed hostile there. These imperatives explain China’s policies in small and distant Lithuania, the subject of this paper.

As will be shown below, the year 2019 also was unprecedentedly eventful for Sino-Lithuanian relations, causing numerous political debates and public interest in the southernmost of the Baltic states. In reaction to these important developments, the current paper attempts to objectively evaluate the state of China’s presence in Lithuania as of the end of 2019. Based on open, publicly available primary and secondary sources in Lithuanian, English and Chinese languages, it first outlines the main interests that the PRC is pursuing in the country. Then follows a brief discussion of the actual state of Sino-Lithuanian relations in 2019, particularly emphasizing the political and economic aspects of those. Using the combined research framework inspired by two widely-recognized sources, the paper’s third and longest part provides a qualitative analysis of China’s hybrid influencing activities in Lithuania. The conclusions are presented along with a list of recommendations to follow for Lithuanian stakeholders.

Deliberately no interviews have been conducted to collect the data. The views expressed in the paper thus reflect the opinion of its author, not of any institution that he is affiliated or in partnership with, and were based on publicly available official documents, statistical data, academic and think tank publications, news reports and pieces of investigative journalism. Whenever possible, English language sources were provided. Any errors or omissions are, of course, the responsibility of the author.