The EU membership for Ukraine, Moldova and Georgia: Enlargement from the Western Balkans to the Eastern Partnership 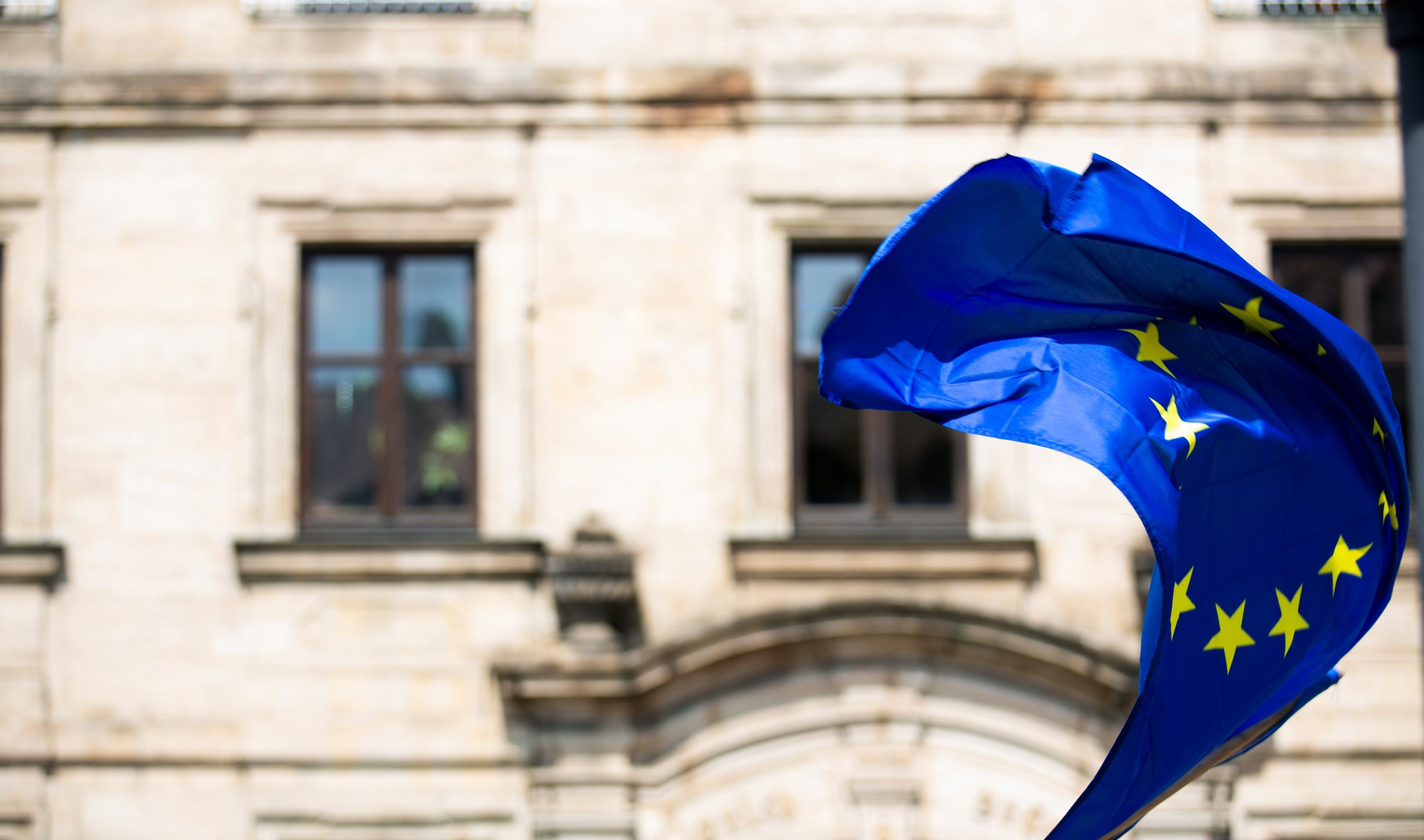 The policy paper has several underlying conclusions. Firstly, the main triggers for the trio’s EU membership applications are the Russian aggression against Ukraine, the radical revision of the EU’s security calculations linked to Eastern Europe, and the Ukrainian political eagerness that broke the previous reluctance to eastward enlargement. Secondly, the EU Commission has issued different conditions for the trio. Only Georgia was given political preconditions to fulfill in order to obtain EU candidate status due to democratic backsliding linked to oligarchic influence over state institutions, showing worse political results than Ukraine and Moldova that have gained candidate status. Thirdly and finally, the sectoral limitations of the trio that prevent compliance with EU rules are similar in areas such as social policy and employment, the judiciary, the environment and agricultural and rural development. A persistent concern is related to building a solid judiciary and counteracting the phenomena of corruption and oligarchy.

To speed up the process of European integration of the trio, the EU must use the same approach and tools as it applies to the Western Balkans, which have a long positive experience in relations with the EU due to pre-accession policies. This paper argues that the trio of Ukraine, Moldova, and Georgia can be helped forward on the path to accession negotiations by maintaining the implementation of the AA/DCFTA and ensuring access to pre-accession funds (IPA). Furthermore, it is strongly recommended to continue working on the disengagement from Russia and effectively address the vulnerabilities linked to Russian influence in the region. In addition to helping Ukraine fend off Russian aggression, the trio have to work individually, trilaterally, and together with the West to counter Russian disinformation and energy dependency.