What’s Next for NATO? Building Consensus in the Baltic Sea region 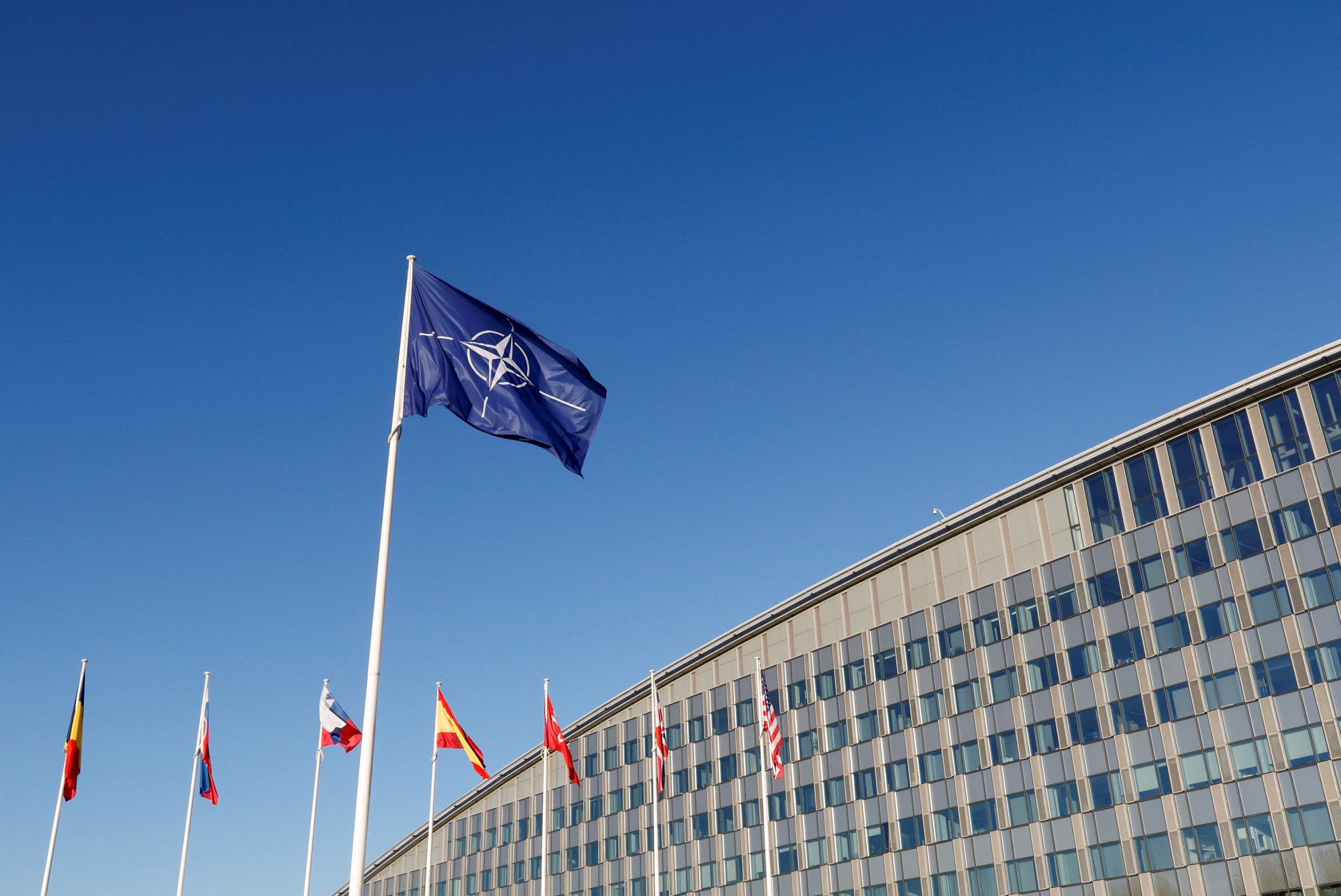 Security cooperation in the Baltic Sea region is undergoing profound internal change at the same time as the broader shifts in NATO’s strategic environment are transforming the region’s role and status in the Alliance. Sweden and Finland’s accession will open new opportunities for closer security cooperation, just as Germany, Poland, and the Baltic States are increasing their defence spending and adjusting their defence plans in the wake of the Russian war on Ukraine. The Russian aggression has united and mobilized NATO allies not only to support Ukraine, but also to strengthen NATO’s eastern flank, which includes all allies on the east shore of the Baltic Sea. With the accession of Finland, the very concept of NATO’s eastern flank may undergo a transformation. Moreover, the Baltic Sea region partially overlaps another area of increasing importance to the Alliance – the Arctic, where Russia and increasingly China are important actors and competitors.

Consequently, the states around the Baltic Sea are directly involved in some of the key discussions on the present and future of the Alliance. With this in mind, defence officials and experts from all nine states of the Baltic region – Denmark, Estonia, Finland, Latvia, Lithuania, Germany, Norway, Poland, and Sweden – gathered in Vilnius to participate in a discussion facilitated by the Eastern Europe Studies Centre in September 2022, and to work towards building a shared understanding of the threats, opportunities, and priorities in Baltic and NATO security. This paper is the result of this exercise in Baltic consensus-building, presenting a shared assessment of the strategic environment of the Baltic Sea region and outlining the shared priorities regarding the future of regional and NATO security cooperation.

No discussion on Baltic and NATO security can be meaningful without addressing the Russian war on Ukraine, but it would also be incomplete without also considering the broader trends shaping global politics. As such, the assessment of the Baltic strategic environment (Part I) covers both the most urgent challenges facing the region today and the key medium and long-term trends affecting Baltic security. The section is structured around three issue areas: (1) the impact and likely trajectories of Russia’s war on Ukraine, (2) the changing regional security landscape around the Baltic Sea, and (3) the global trends affecting the dynamics of transatlantic security cooperation.

Part II outlines the contours of a shared Baltic vision for future regional, European, and transatlantic security cooperation. The nine Baltic Sea states all agree that Russia cannot win – and that the Western allies must help Ukraine attain peace on its terms. They also agree that Russia will remain a direct threat to Baltic and European security for the foreseeable future, which will require NATO to reconfigure its deterrence policy across the eastern flank and to commit long-term to the economic and political restrictions on Russia. The collective defence efforts will be greatly aided by the eventual accession of Sweden and Finland to NATO, provided the process of integration is managed in a timely and coordinated manner. Beyond new opportunities in intra-regional cooperation, the Baltic Sea states will continue to seek other allies to engage in the region, especially the US. Recognizing the need to strengthen the European pillar of the transatlantic alliance, the Baltic countries will continue to support the EU’s efforts to be an enabling factor for NATO in Europe.

Published as part of a project co-sponsored by the NATO Public Diplomacy Division.

In addition to his work with the Eastern Europe Studies Centre, Justinas Mickus is an associate analyst at the European Council on Foreign Relations and the Vilnius Institute of Policy Analysis. His main research areas include European integration, international political economy, industrial and competition policy, and informal cooperation in global politics. His study on the “Lithuanian Grand Strategy and European Defence Integration” was selected among the best 100 global think tank publications in 2018.