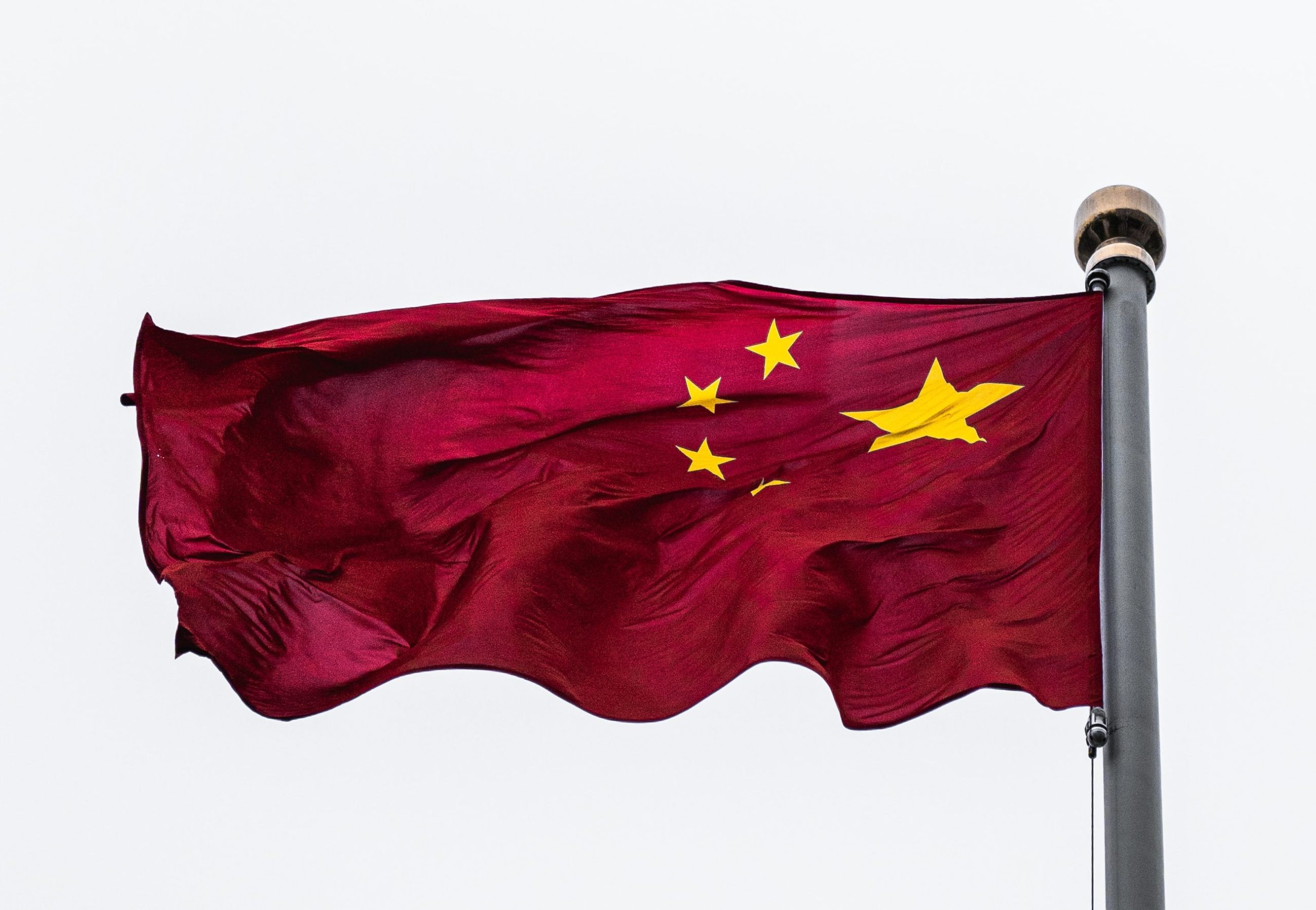 10 years ago, on 26 April 2012, the first summit between China and 16 CEE (Central and Eastern European) countries took place in Warsaw, launching the “16 + 1” format for China’s cooperation with the region. The permament secretariat of the format was established at the Chinese Ministry of Foreign Affairs. At the meeting, the then Prime Minister of China Wen Jiabao presented the document “China’s Twelve Measures for Promoting Friendly Cooperation with Central and Eastern European Countries”1. The statement was received with great positivity and enthusiasm. The economic aspect of the statement was very encouraging and consisted of the following plans: