Putin Can Live Without Lukashenko – But He’d Rather Not 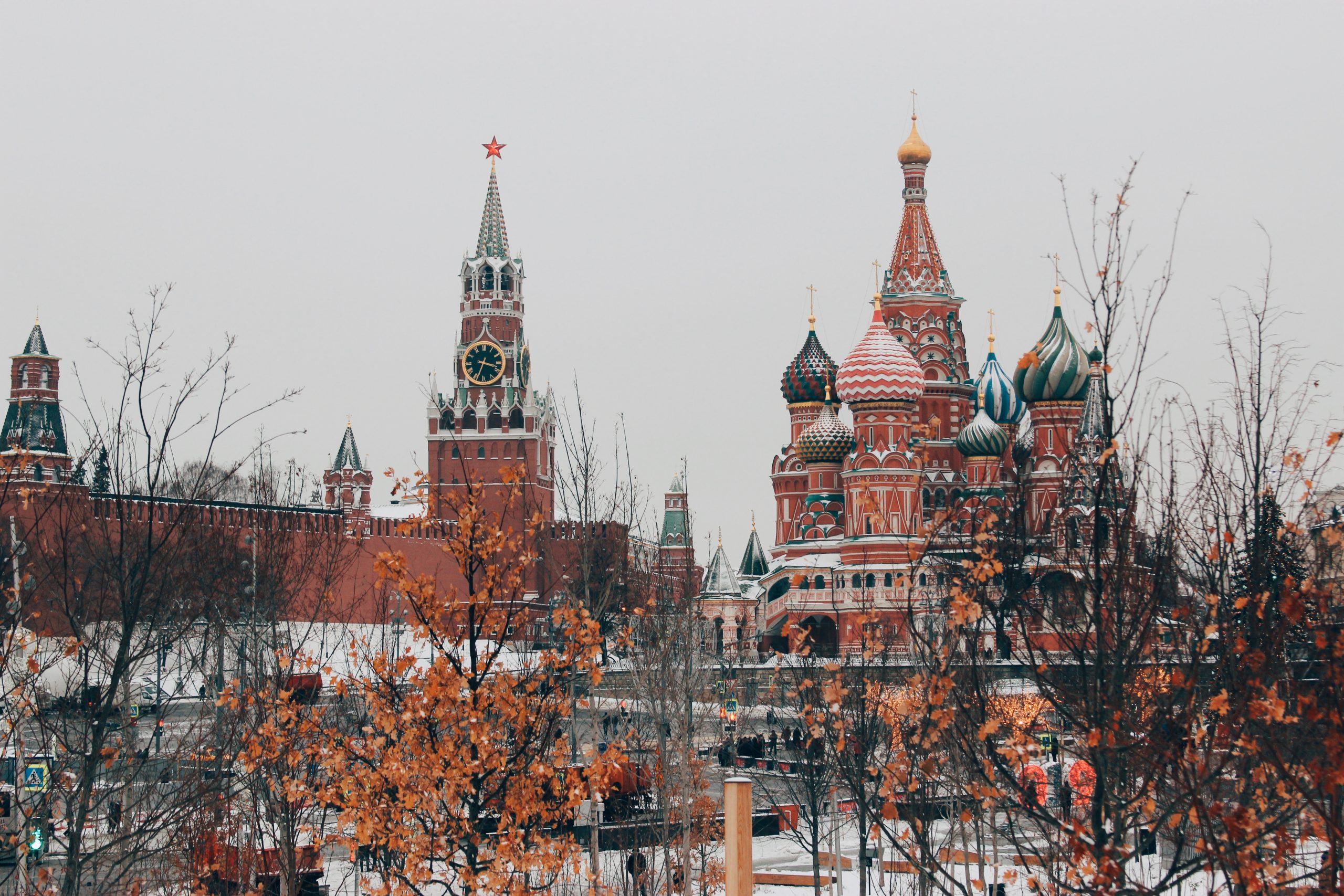 The moment when Alexander Lukashenko told visiting Russian PM Mikhail Mishustin that Belarussian intelligence allegedly intercepted a phone conversation between Warsaw and Berlin that (supposedly) proves the poisoning of Alexei Navalny to be a put-up job[1] became the most visible confirmation of Lukashenko’s desperate desire to please his only real supporter – Vladimir Putin. The ‘intercept’ not unexpectedly turned out to be an embarrassing fake. However, this desperation and eagerness won’t go unnoticed in the Kremlin which faces a growing storm in the West over what many suspects were an attempt on the life of the Russian opposition leader.

But no matter what turn Moscow’s relations with the EU and the US take over the suspected poisoning, Mr Putin will keep his eyes on Belarus. In some way what happens there is even more important to him than Ukraine – which used to be the Kremlin’s number one priority until protests erupted in Minsk, Hrodna and other cities across the country which officially and unofficially remains Russia’s closest ally.

For years commentators kept on talking about the Russian president’s dislike of Lukashenko, with his coarse manners and ideological equilibristics – professing a love of all things Russian in one breath and then claiming the heritage of the Grand Duchy of Lithuania in another. Putin is also said to be displeased with his equivocation on closer economic and military ties with Russia. It is all completely irrelevant now, on the cusp of the Belarussian protests entering their second month after the rigged presidential elections on August 9th.

If at first many people seriously debated the proposition that the Kremlin is, in fact, waiting for Lukashenko to fall only to replace him with a pro-Moscow figure – like the Gazprom-connected banker Viktar Babaryko or diplomat and former Lukashenko confidante Valery Tsepkalo. But the intensity and passion of the ‘white-red-white’ revolution in Belarus proves – even if Moscow plotted to remove Lukashenko it was not a particularly successful exercise. What looks much more plausible is that Putin overestimated the Belarussian strongman’s ability to control his own country, while Lukashenko evidently hugely underestimated the strength of popular discontent with his 26-year rule.

It is worth noticing that in the first week or two of post-election protests Russian state media reporting of Belarus was relatively straightforward. By now it went back to the usual themes of ‘foreign interference’, ‘NATO threat’ and the ever indispensable ‘Ukrainian radical provocateurs’. Vladimir Putin stated that he ordered the creation of a special reserve of Russian ‘siloviki’ to be dispatched to help their Belarus colleagues in case those Putin called ‘extremists’ start to ‘torch cars, shops, banks’ and ‘seize administrative buildings’[2] – something the protesters never tried even once. He then dispatched prime-minister Mishustin to Minsk on a mission of solidarity with Lukashenko.

Whether Putin believed his own propaganda tales of malicious foreign meddling is beside the point. Ever since his 2015 military intervention in Syria to shore up (so far successfully) the regime of Bashar al-Assad, the Russian strongman positions himself as the world’s number one authority on bailing out dictatorial regimes. Having helped Assad and Nicolas Maduro in Venezuela he just cannot let the leader of a country most closely allied with him to be removed by ‘people power’. Should this happen it will become a serious blow to his self-regard and, no less important, a sign of growing weakness to the Kremlin insiders and, most importantly, a potential example to the Russian people, who are slowly but surely growing tired and weary of Putin’s own 20-year rule.[3] For now, most Russians seem to be largely indifferent and some even hostile to the ‘brotherly’ people’s struggle for civil rights[4] but the Kremlin strives not to take any chances.

Lukashenko’s visit to Moscow is planned for the middle of September. The Kremlin will lean on him really hard to quickly sign documents that would amount to a de facto economic acquisition of Belarus by Russia wholesale. It may be total unification of tax and fiscal system or even adoption of the Russian ruble as a common currency. It is not yet clear whether Putin will push for privatization of the giants of the Belarussian industry – automotive, tractor and fertiliser plants among them. But he may well direct his obedient oligarchs to acquire them in order to secure Belarus firmly in the Kremlin’s grip. Recognition of Abkhazia, South Ossetia plus Crimea as part of Russia will be more difficult but in current circumstances not impossible to wrench from Lukashenko. Another demand that he may grant to Putin is the right to station military bases in Belarus. This will potentially create a northern pressure point on Ukraine. Some analysts even envision a treaty that will fully incorporate Belarus into Russia. It is also possible but may be slightly less likely. Such a solemn event, from the point of view of the Kremlin, cannot be marred by major protests, that will definitely occur. On the other hand, if it entails Lukashenko leaving the presidency and surrendering his powers to Putin  this may give the Kremlin a reason to claim that he rid Europe of its ‘last dictator’ – a kind of propagandistic trolling Putin is known to relish.

Speed is of the essence for Moscow. Even if Lukashenko falls, the next Belarus government will have a hard time denouncing the agreements signed by him. This will immediately create a conflict with Russia which, the Kremlin counts, the new leadership in Minsk will try to avoid at any cost. But, in Putin’s eyes, dealing with Belarussian democrats, weak as they are, is still by far a more inferior scenario to having a weakened, isolated, dependent and pliant Lukashenko still haunting his vast presidential palace.

Apart from the three Baltic States, the EU and the US so far were slow to respond to developments in the country and are very slow to agree on a promised sanctions on the luminaries of the Lukashenko regime. This leaves an impression that Brussels and Washington implicitly recognize Moscow’s pre-eminence and even dominance in Belarus as immutable. So Putin can be mildly optimistic – if not about Lukashenko soldiering on ad infinitum then at least about keeping Belarus in his orbit even if he exits the scene.

Konstantin Eggert, MBE, is an analyst on Russian affairs and host of programmes for German international broadcaster DW.