Sino-Lithuanian Relations in 2020: Shedding the Masks? 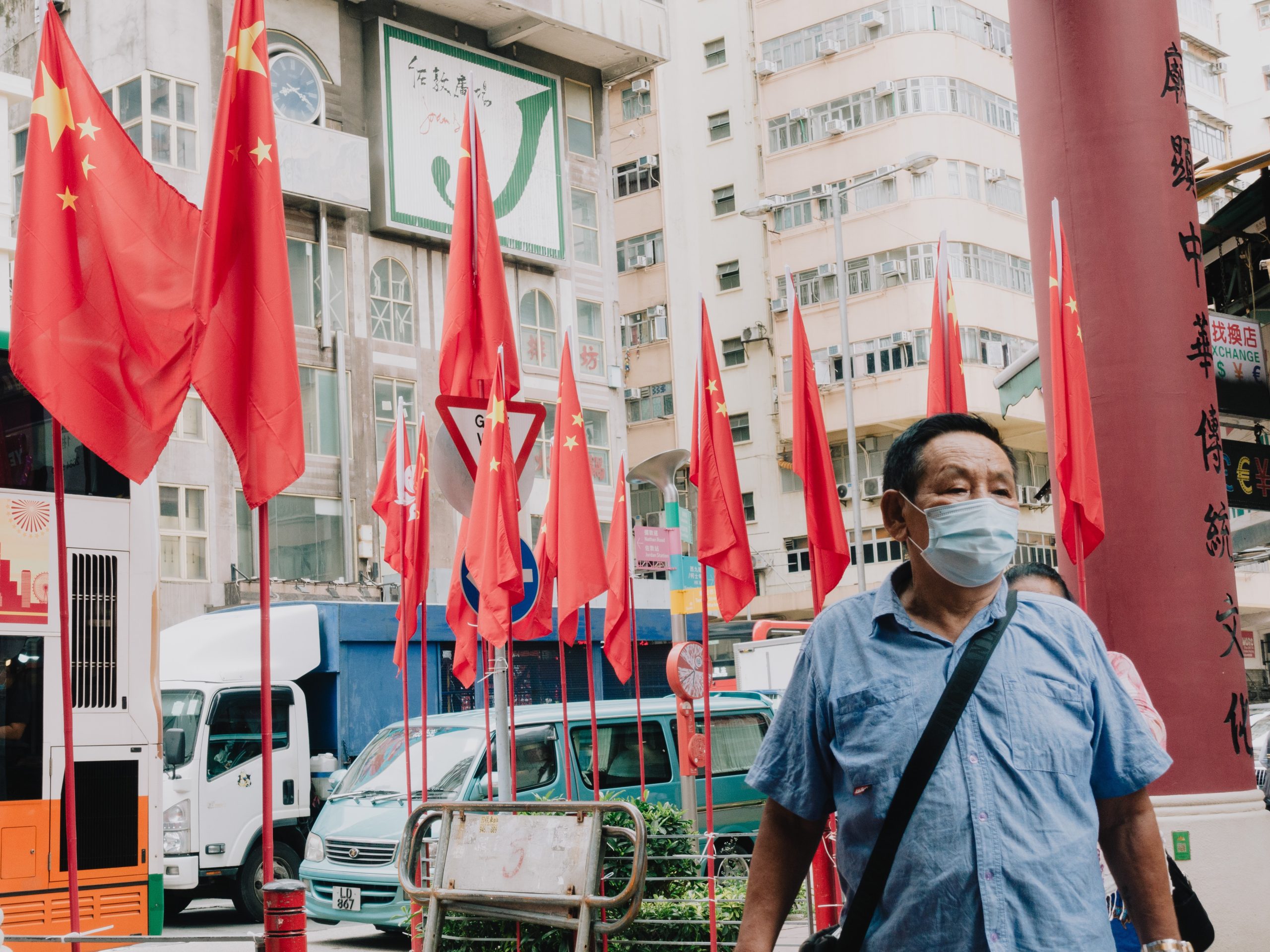 As of the end of 2020, for obvious and rather gloomy reasons the People’s Republic of China (PRC) has actually increased its topical relevance in the world, as well as in Lithuania, in comparison with the previous year which itself already seems to be a distant memory. When the present author’s introductory analytical study of China’s growing presence in the largest, southernmost Baltic state, which focused particularly on the unprecedented downgrade in its relationship with Beijing in 2019,1 was published in mid-February 2020, a deliberate choice was made to postpone the discussion of then-emerging global health crisis. The current publication is therefore somewhat predetermined by the first one, and should be interpreted as its – hopefully – consistent continuation with some unavoidable overlap between them both.

The World Health Organization (WHO) belatedly declared the COV- ID-19 outbreak as a ‘Public Health Emergency of International Concern’ on 30 January, as the travel-intensive Chinese New Year holidays had already made an impact on the rest of the planet. The Chinese zodiac’s ‘Year of the Rat’ could not have started more in- auspiciously, considering both the rapid spread of the virus within and without the country, and the rodent’s widespread association with contagion and, in particular, the deadliest pandemic to be recorded in human history, namely the mid-fourteenth century Black Death. The WHO finally recognised the proliferating contagion as a pandemic on 11 March, precisely the day upon which Lithuania was celebrating its thirtieth anniversary of independence from the Soviet Union. By that time the virus had already penetrated the country, causing the rise of its first wave.

As will be shown below, the Year of the Rat proved to be almost as trying as the previous Year of the Pig for Sino-Lithuanian relations. The current paper therefore attempts to objectively update the former assessment of China’s presence in Lithuania, and the state of their bilateral relationship in general as of the end of 2020. Based on open, publicly-available primary and secondary sources in the Lithuanian and English languages, it first outlines two key China-related trends that continued from the previous year in Lithuania, namely the further securitisation of the Asian giant and the collateral intensification of the human rights narrative towards it. Then follows a brief evaluation of the state of their economic relationship immediately before and during the 2020 health crisis, and a separate discussion of the particularly instructive 5G issue. Next to be addressed is the pandemic factor itself, as well as the related outcome of Taiwan’s unprecedentedly large profile in Lithuania. Before getting to the conclusions, a concise presentation is made of the rather surprising Chinese entry into the Lithuanian sporting sphere.

It is somewhat obvious but yet still necessary to emphasise the fact that the views that are expressed in this paper reflect the opinion of its author, and not those of any institution to which he is affiliated or with which he is in partnership, and were based on publicly-available official documents, statistical data, academic and think-tank publications, news reports, and pieces of investigative journalism. Whenever possible, English language sources are provided. Any errors or omissions are, most certainly, the responsibility of the author.